Our work in Burundi

JRS Burundi began working with internally displaced Burundians in 1995. After the return of relative peace to the region, JRS shifted its support to the integration of more than 500,000 former refugees who began returning home from Tanzania in 2002. Since the civil conflict began again in 2015, JRS has ramped up our efforts to serve displaced Burundians and refugees in the country once again.

Currently, JRS Burundi works in the city of Bujumbura, as well as in Ruyigi and Muyinga provinces. There, JRS facilitates formal and informal education, agricultural training, and support for victims of GBV in the camps of Kinama and Musasa in Muyinga, and Kavumu and Bwagiriza in Ruyigi, where more than 32,000 Congolese families have settled long-term. Furthermore, early childhood development, sports, and leisure activities are also implemented to promote psychosocial welfare for refugee children in the camps.

With the support of Fund For Women, some 300 urban refugees (mostly girls) living in Bujumbura, the capital city, have access to public education and livelihood training to promote the improvement of their socioeconomic situation and their integration in the surrounding, local communities.

In December 2020, JRS Burundi’s program to support the education of children with diverse needs in Bujumbura received a Special Mention of the Human Rights Prix of the French Republic – CNCDH. 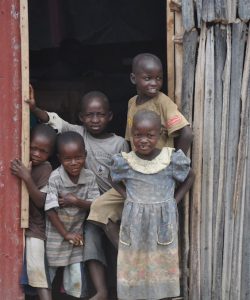 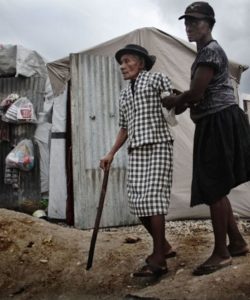 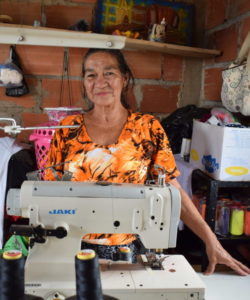 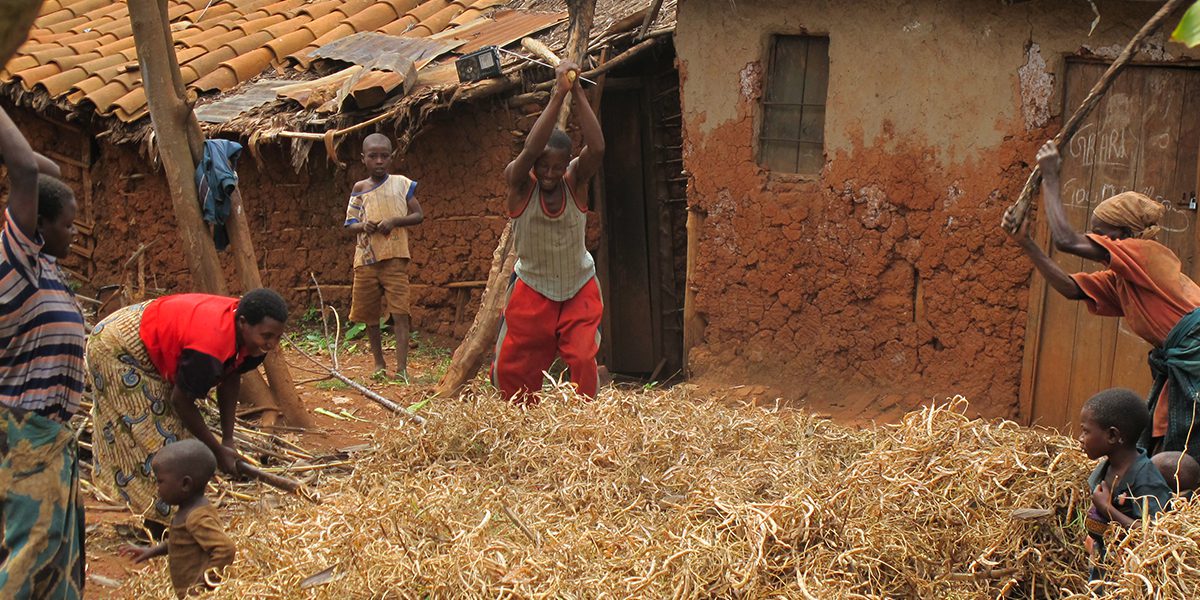 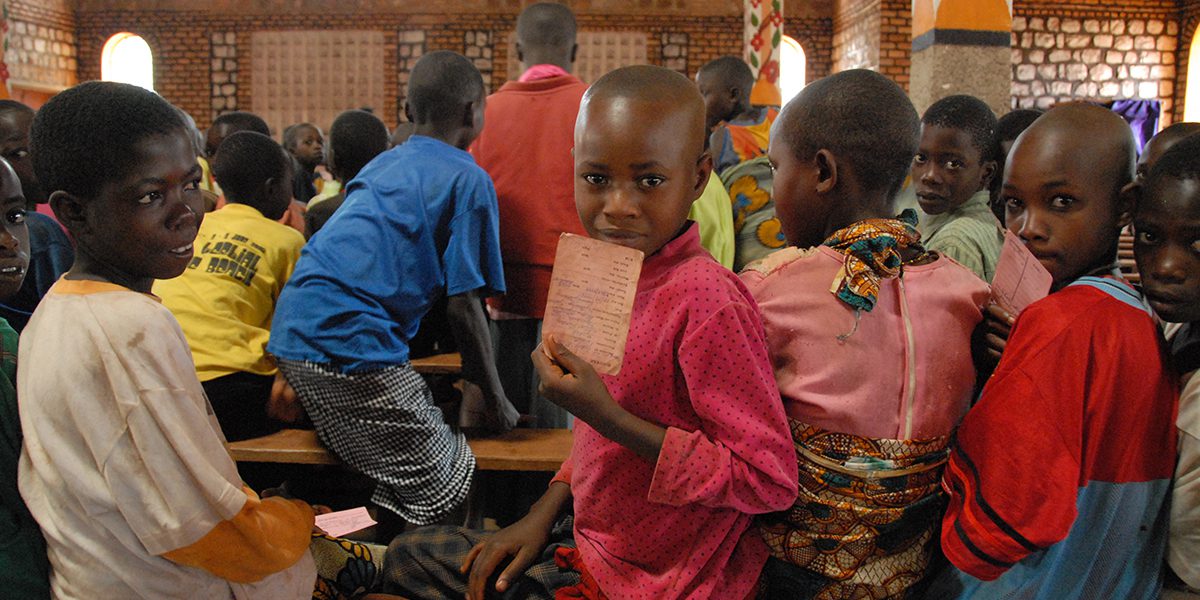 First Communicants at Christ Light of the World Parish in Giteranyi smile as they await for their religious education class to begin. Jesuit Refugee Service) 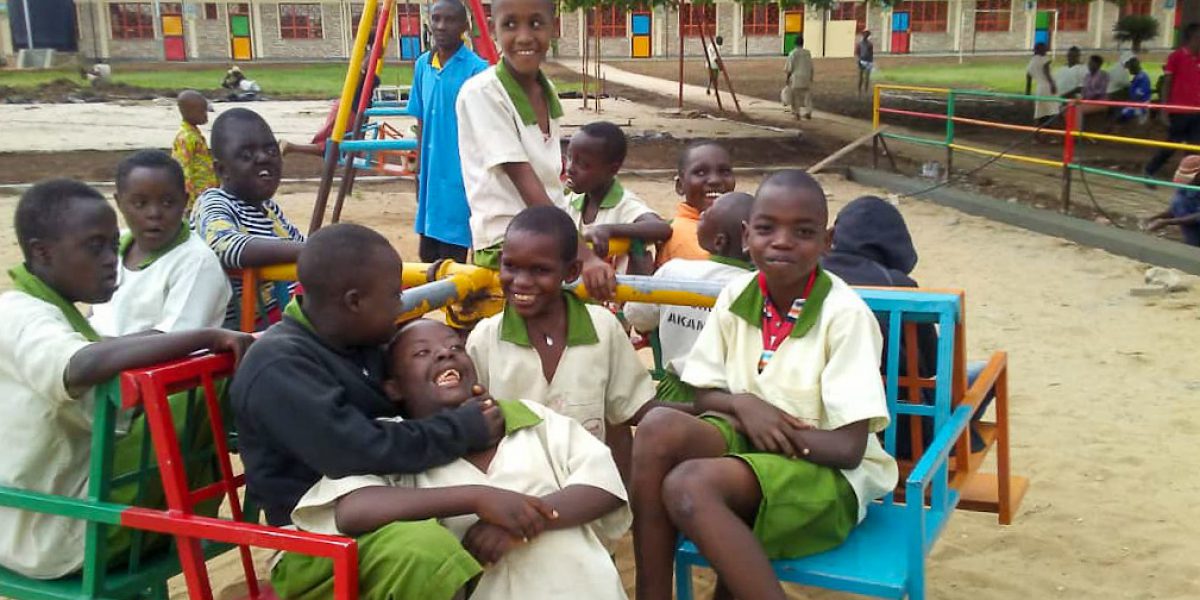 Playground time at the Akumani Centre, in Bujumbura. JRS accompanies and ensures the education of children with diverse needs, covering the school fees and offering furniture and school stationary. 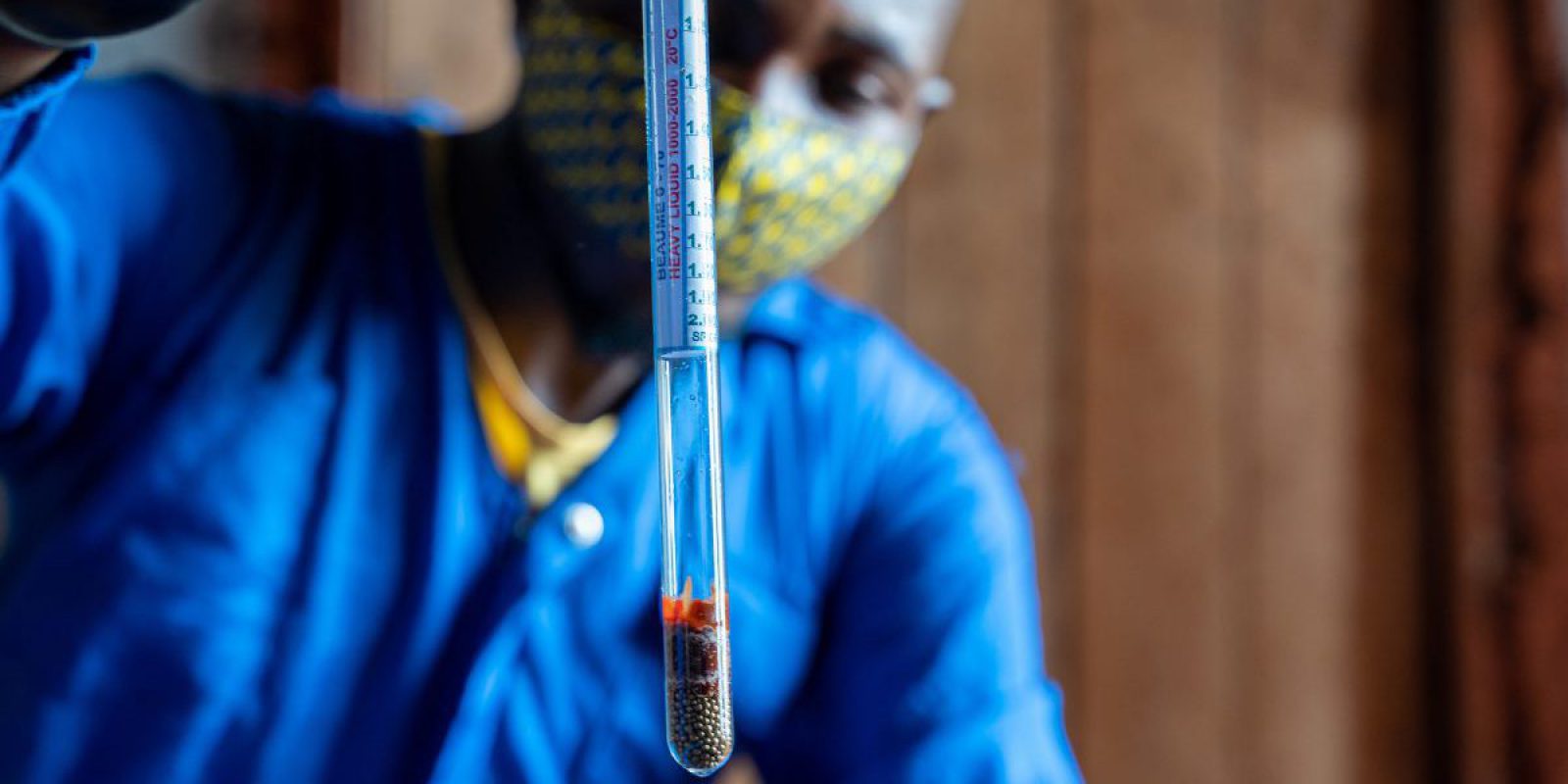 
Burundi: the impact of education on children with special needs 02 Mar 2021