Ecuador: Yorbelys and Rafael, travelling on a wish and a prayer

Quito – Raising a family with two young boys in Venezuela was becoming exceptionally difficult for Yorbelys and Rafael, a young couple from Portuguesa. They no longer had electricity or gas in their home and couldn’t afford medicine when Yorbelys became sick. Rafael would often find work in Colombia to make ends meet, but eventually the family had to leave Venezuela behind to find a better life.

Rafael left the family first to travel to Bogotá, Colombia. He spent nights sleeping on the street as he looked for work and lodging. Yorbelys soon followed, bringing their two boys. It was a risky journey and the boys suffered from illness along the way.

The family was reunited in Bogotá, but it was extremely difficult to secure housing. Bogotá proved to be a difficult place to find a home. Facing discrimination – no one would rent to them – they had to sell items on the street in order to pay for their lodging every night at a hotel. This quickly became unsustainable, forcing the family to make the move to Ecuador.

In Ecuador, the family once again entered a desperate situation. Funds were running low, as they paid for a hotel room in Quito until they were referred to a shelter run by JRS. “We were so surprised, our mouths wide open because we saw a beautiful space made for families to build a community,” said Rafael.

This shelter was exactly what the family needed to get themselves back on their feet. Each family is given their own home, which has a bathroom, kitchen, living room, and two bedrooms. “We are still surprised that they supported us, providing food, toiletries, and a beautiful temporary house to raise our boys. We found a community with the other families in the shelter. Here we all are family and offer help when it’s needed,” said Yorbelys.

We found a community with the other families in the shelter. Here we all are family and offer help when it’s needed.
YORBELYS, VENEZUELAN IN QUITO, ECUADOR

More than anything, the shelter provides the family with stability, something Yorbelys and Rafael wanted for their children in Venezuela. Now they have the possibility to enrol their eldest son in school. JRS provides transition support to families like Rafael and Yorbelys’ so that they can obtain sustainable housing solutions outside of the shelter. Rafael and Yorbelys expressed gratitude for the refuge they found through JRS. The couple said, “They helped us when we needed it most and they will continue to help us. We’re thankful for JRS.”

You can read more stories from the Venezuelan crisis here. 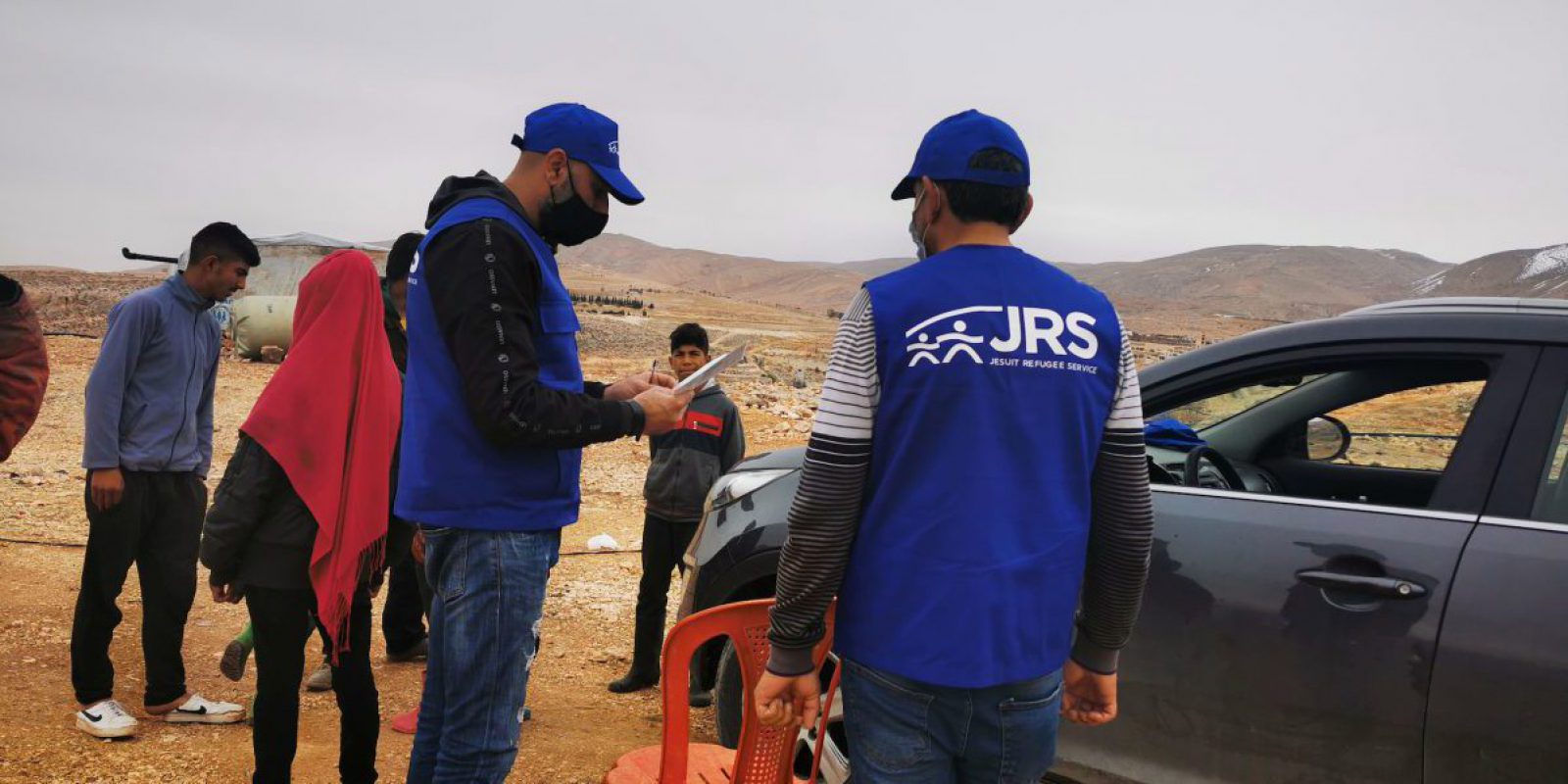