After a two-year halt due to the Covid pandemic, Congolese refugees living in Lunda Norte, Angola can benefit again of the voluntary repatriation programme coordinated by UNHCR, together with the governments of Angola and the Democratic Republic of Congo (DRC) and partners, including JRS.

The convoy of 88 Congolese refugees that left today is the first of six official convoys planned to departure by 24 August. The JRS Angola team has been there providing hot meals, breakfast, and dry meals to the refugees waiting to return home. At least more than 700 hundred refugees mentioned their intentions to return to DRC.

JRS has been present in Lunda Norte, Angola from the first day of need, when the outbreak of violence in the Kasai region, Democratic Republic of Congo, displaced about 1,4 million people in 2017. Over 35,000 of them, more than 70% women and children, fled into Angolan territory, escaping or being victims of rape, mutilation, loss of relatives and other several kinds of torture. In 2019, some of these refugees started to return through the voluntary repatriation programme. 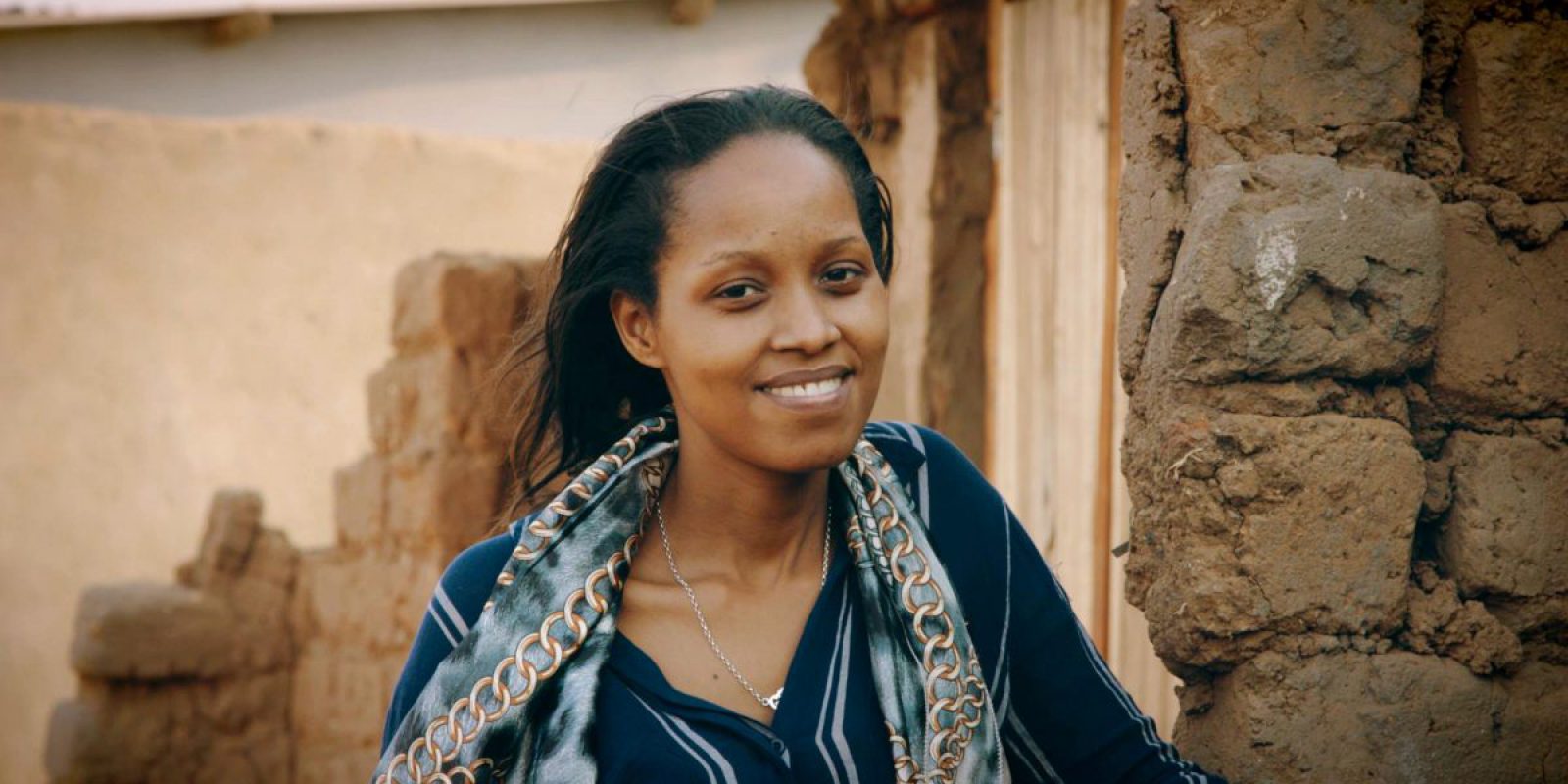 story
Malawi: How education changed the life of a young refugee girl February 11, 2021