Two years after its opening, things are changing in the Lóvua settlement, in Lunda Norte Province, east north of Angola. After democratic elections in the Democratic Republic of Congo (DRC) and Félix Tshisekedi as the elected President in January 2019, hundreds of Congolese refugees are voluntarily returning home.

The Jesuit Refugee Service (JRS) has been present in Lunda Norte from the first day, when the outbreak of violence in the Kasai region displaced about 1,4 million people in 2017. Over 35,000 of them, more than 70% women and children, fled into Angolan territory, escaping or victims of rape, mutilation, loss of relatives and other several kinds of torture.

Apart from implementing protection and livelihoods programs in Lóvua, JRS currently works closely with our partners in the field to accompany, serve and advocate for a safe and dignifying return.

Despite the situation remaining unclear in DRC as villages have been destroyed and many dread discriminations based on ethnicity, 85% of the inhabitants of Lóvua expressed their desire to go back home, according to surveys conducted in May 2019 by the UN High Commissioner for Refugees (UNHCR) and partners.

Thousands decided to spontaneously walk 200 km towards the border by themselves in August. “Eventually, the Angolan government brought trucks and transported many to the borders in the East and North,” said Mr. Tim Smith, JRS Regional Director for Southern Africa. “It was a chaotic arrangement, some people were very old, some of them were children, and the trucks arrived, and the people jumped on the trucks,” he explained. “In some cases, some members of a family were in one truck and children in another,” he accounted.  According to DRC immigration authorities, over 14,420 people arrived in Kalamba Mbuji, a border entry point, and remain in improvised shelters. “We believe the conditions aren’t very good [there],” Mr. Smith stated.

Finally, the facilitated repatriation operation, whose legal framework was agreed between UNHCR and the Angolan and DRC governments and was supposedly set for September 16, was delayed till the 6th of October 2019. The first convoy left with 221 refugees and their belongings and, on October 22nd, another 326 refugees returned to DRC.

“We don’t know why people want to go back,” Mr. Tim Smith said. “On one hand, there may be something pulling them from that side, meaning it is now peaceful in the DRC,” he explained, “A new government that they like that has been making promises saying they may receive food, cash… Whether the promises are going to be kept or not is another question.”

“On the other hand, it can be that the experience in Angola is not very pleasant,” Mr. Smith accounted. In fact, the camp was far from any town or village. The refugees had to build their own houses, grow their own food, there was no electricity or running water, as well as business or opportunities of development for adults and children. “It is been a hard life, it doesn’t matter how awful things were in the DRC, at least they knew they had access to a certain number of services they don’t have in Angola,” Mr. Smith said.

Apart from the limited opportunities for development within the settlement, the refugees had restricted freedom of movement outside. “The Angolan army and the police have harassed them to a certain extent, if they were in a city without documents, they were often arrested.” Mr. Tim explained. “Although the Government of Angola had received them and put them in a camp, the reception hasn’t been often very warm. And home is home,” he added.

Going back for them will be a very scary process. As JRS, we try to accompany them, to be with them and at least be part of their story.
Tim Smith, JRS Southern Africa Director

Accompaniment amidst the challenges

Currently, the Angolan JRS team coordinates a Departure Centre for those included in the repatriation list. There, JRS provides accommodation, two meals per day and a food ration for the trip, as well as information about the repatriation process. “Our main challenge is the uncertainty of the dates, as well the number of refugees who will depart in each convoy,” told Mr. Humberto Fernando Costa, JRS Project Deputy Coordinator & Communication Officer for Angola.

“For other partners, such as the International Organization for Migration (IOM), [providing] appropriate trucks to transport people is the main challenge since the roads are not in good condition,” Mr. Costa stated. “Unfortunately the road they [UNHCR] chose was in a very bad condition, worsened by the fact that it has rained, so the convoy was very slow,” Mr. Smith explained. “By the end of the day only half of it had crossed the border, but with all the luggage that they wanted to take there were several trucks,” he added.

According to UNHCR, there are currently 8,889 refugees in Lóvua and about 4,000 are expected to return in the following weeks. Regarding the people who requested to continue living in Lovua, “It’s not only [due to] instability [in the DRC]. The trauma is not cured yet,” Mr. Costa stated, “The harm, the fear, the loss… Everything is considered [to decide whether to return or not].”

“Going back for them will be a very scary process, they don’t know if their houses will stay there, where their family members are, what the reception conditions will be like or if their neighbors want them back,” Mr. Smith reflected, “As JRS, we try to accompany them, to be with them and at least be part of their story.” 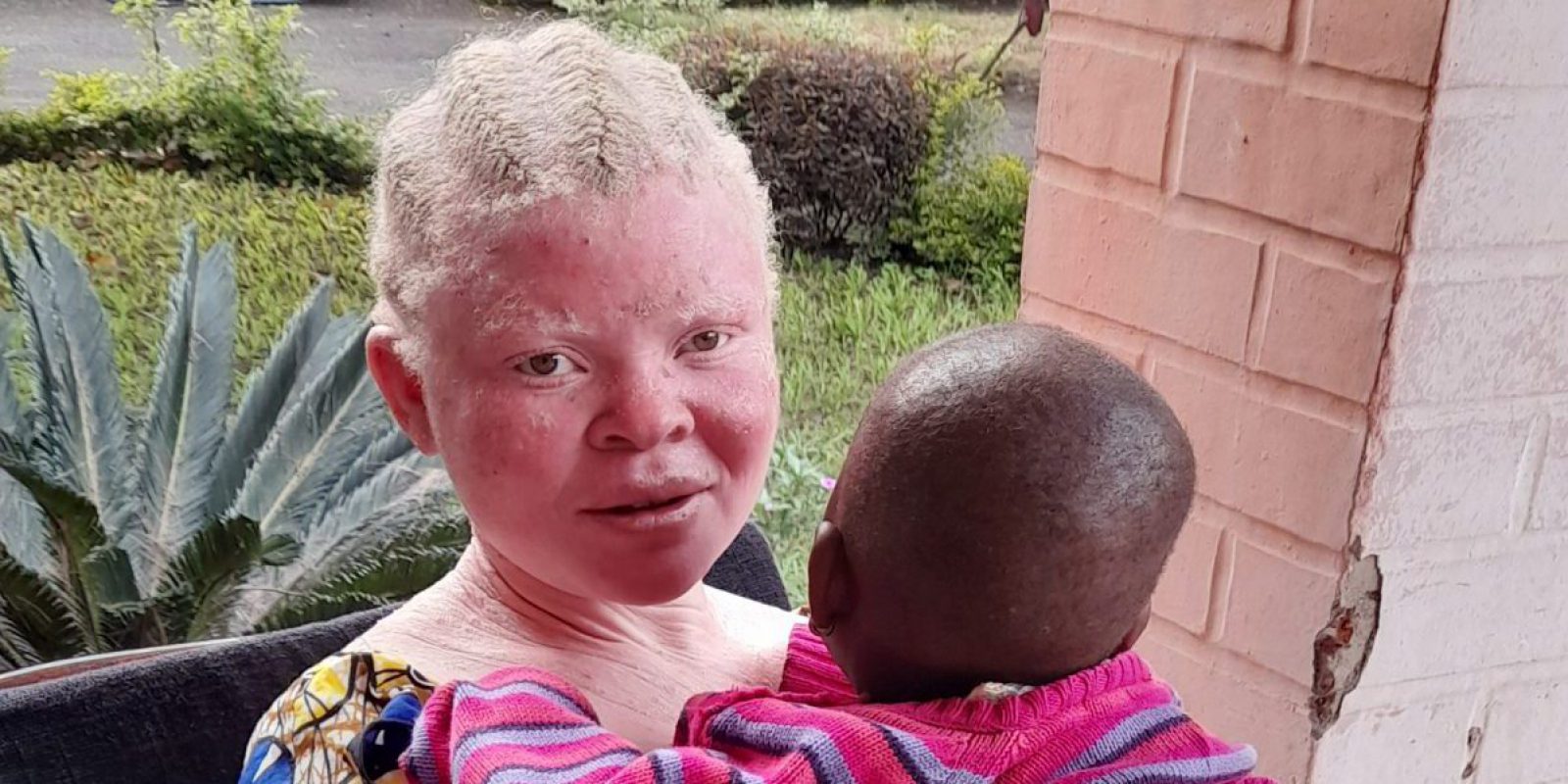