In the Philippines, JRS is working on the island of Mindanao. The population of Mindanao can be divided in 3 main groups: the Lumads, which holds 18 ethnically distinct groups of indigenous tribes (8.7%); the Moros, who are Muslim indigenous groups (20%); and the Christian migrant settlers (71%).

Mindanao has been gripped by armed conflict since the 1970s. The Marawi siege in 2017, and other violent incidents, led to the declaration of martial law, and exacerbated the security and displacement crises that have plagued the region for decades. Some 4 million Filipinos have been displaced due to armed conflict, crime, and clan violence in Mindanao since 2000.

Our work in Philippines

In cooperation with local partner organisations, JRS Philippines offers support to those who have been forcibly displaced within the country due to armed conflict and natural disasters. 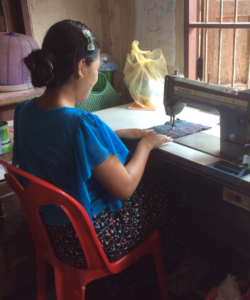 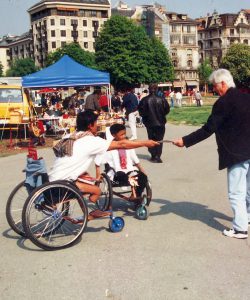 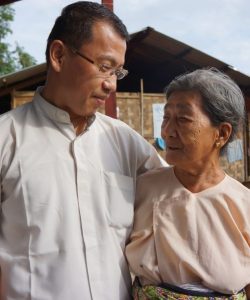 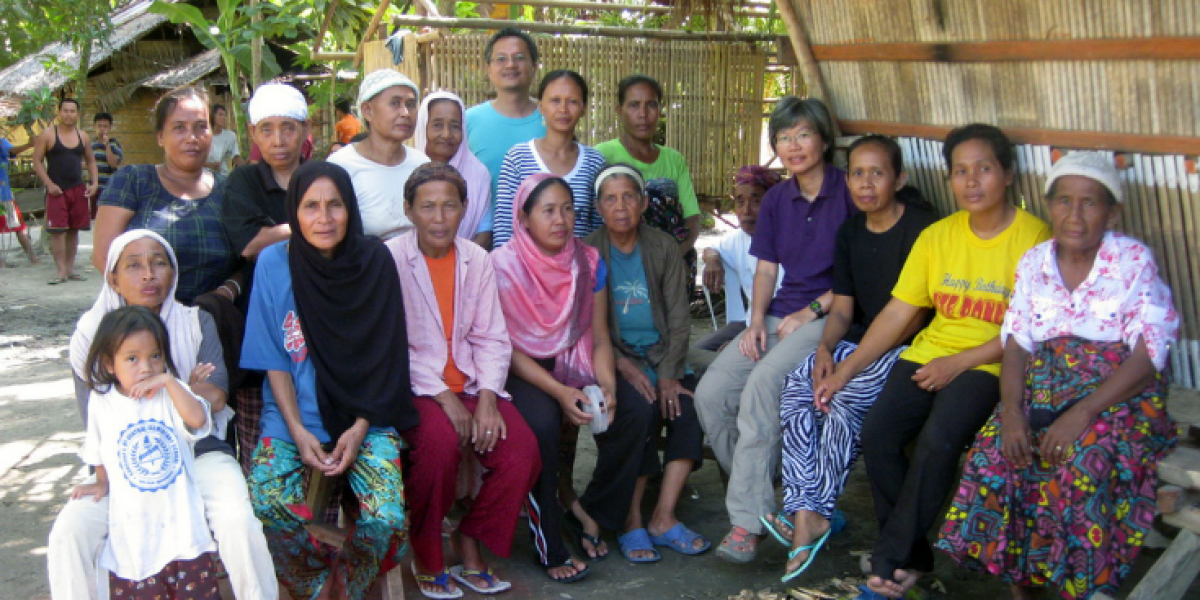 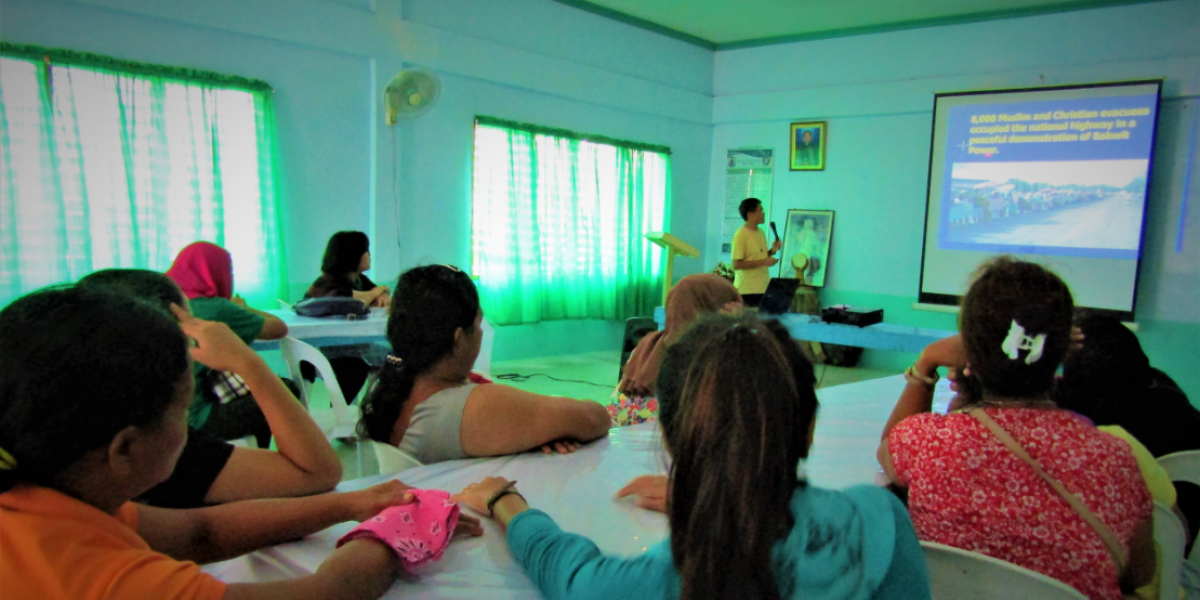 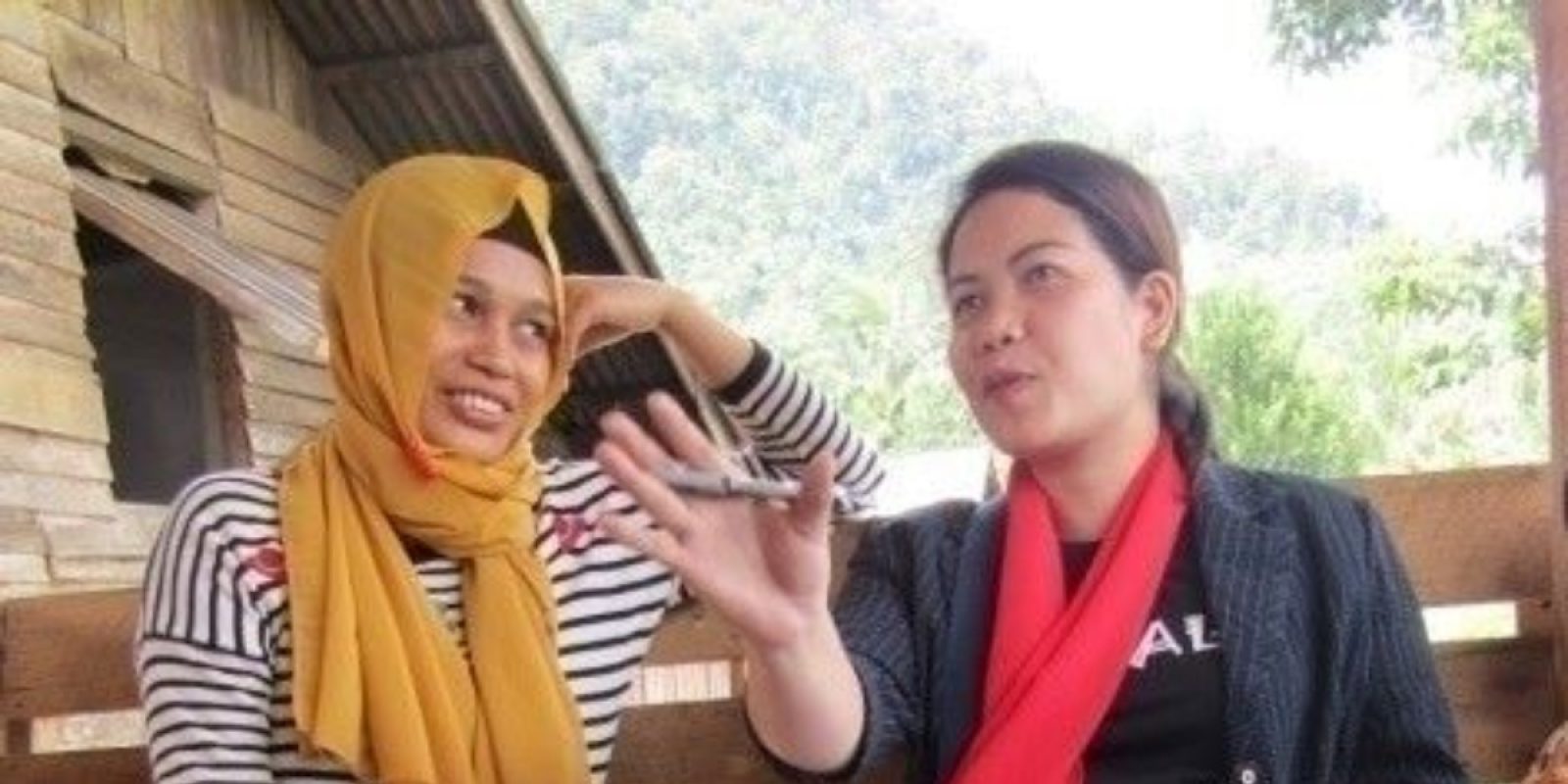