Her third experience with war was in 2007. Once again, her family had to abandon everything and flee the village.

These wars made my life uncertain and difficult. It was very hard to be displaced from my home
Normilah, IDP of the Philippines

In 2015, the Jesuit Refugee Service (JRS) began working with Internally Displaced Persons (IDPs) in Normilah’s community. She began participating in JRS activities, fighting for peace and promoting livelihoods opportunities. Normilah even became a member of the JRS Women’s Peace Advocacy group, which includes both the Moro people, who are Muslim, and non-Moro women. The advocates strive to be peace builders in their respective communities, and Normilah uses the example of her struggles to promote reconciliation in her community. Today, Normilah manages the women’s cooperative store and community garden in her village.

Nowadays, our village in Lanao del Norte became a community where everyone has learned peace from war.
Normilah, IDP of the Philippines 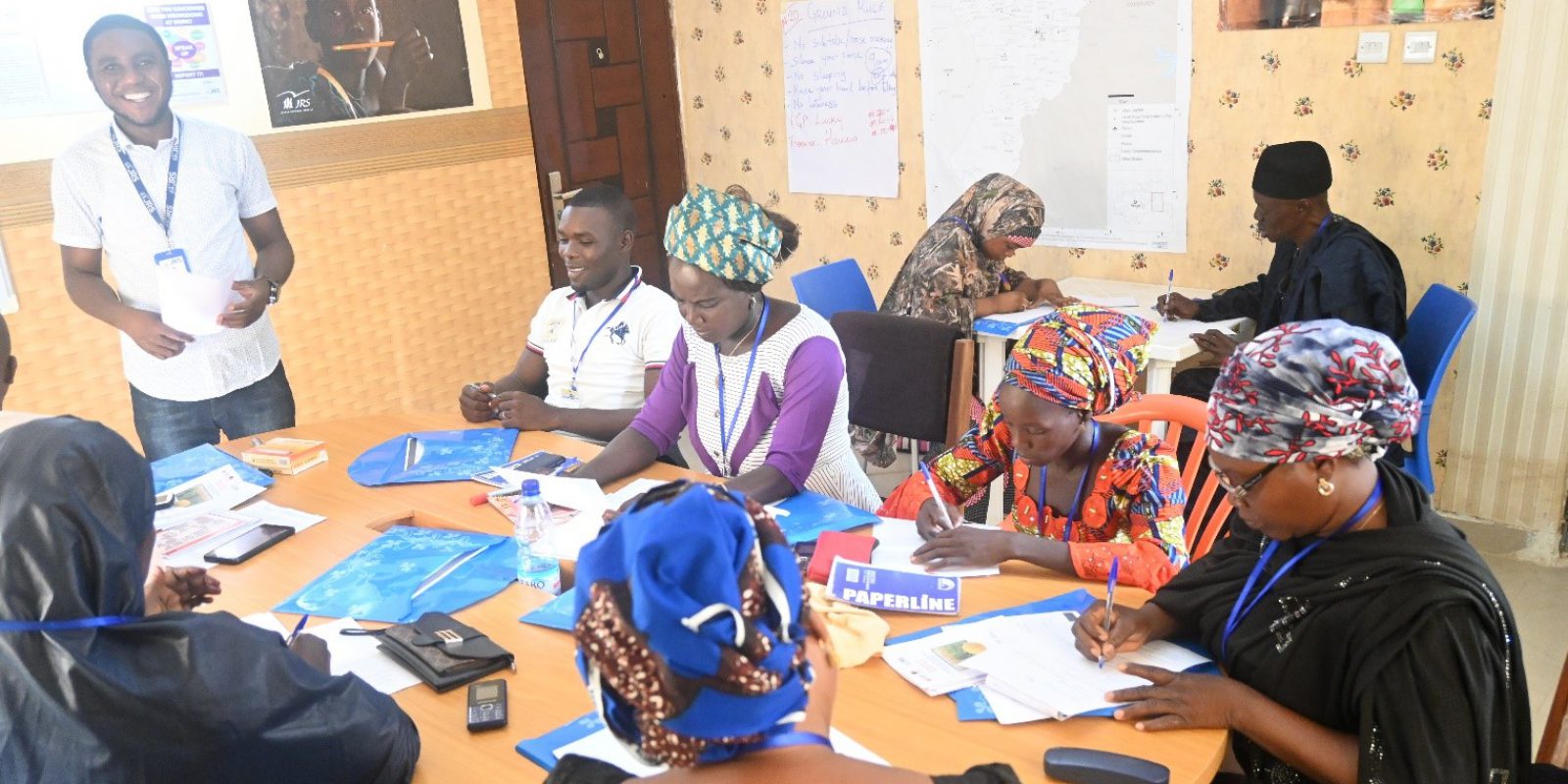