Malawi: meet Claudine, a social worker encouraging young girls to be the best they can

Claudine is a young woman from Burundi who volunteers as a community social worker for the Naweza (Swahili for “I can”) Project in Dzaleka refugee camp. Naweza was created in partnership with the Fidel Götz Foundation, and is meant to help increase access for refugee girls to quality education, security, and overall well-being.

Claudine has a passion for helping others and is very driven. She is a facilitator at the Naweza girls’ club, where she leads dancing and singing sessions with the girls. Claudine’s infectious energy and enthusiasm can inspire even the shyest girl in the room to stand up and chant “Naweza, I can!” at the top of her voice.

Claudine says that she wants to make a difference in Africa. She likes to tell stories about African heroes like Nelson Mandela, and it does not take long for anyone listening to her to realise that Claudine will herself very likely one day be regarded as an African hero.

Having been involved with Naweza since its beginning, Claudine has had the opportunity to hear many girls speak of the cultural beliefs and practices that have stood in the way of their education. She decided that she needed to acquire more skills to support and help these girls, and is now studying for a diploma in social work through Jesuit Worldwide Learning (JWL).

In addition to the hours she puts in for study and volunteering with Naweza, Claudine has also been trying to reach out to girls in her community by organising them into sports teams. Team sports help the girls understand who they are and what they are worth through teamwork and striving competitively for excellence.

“It is very rewarding working with the girls”, she says. Just a few months ago, she was able to help a girl who had come to her for advice because her parents wanted her to drop out of school to get married. Claudine was able to give her guidance, which helped her convince the parents to let her stay in school. The girl is now a secondary school graduate because of Claudine. 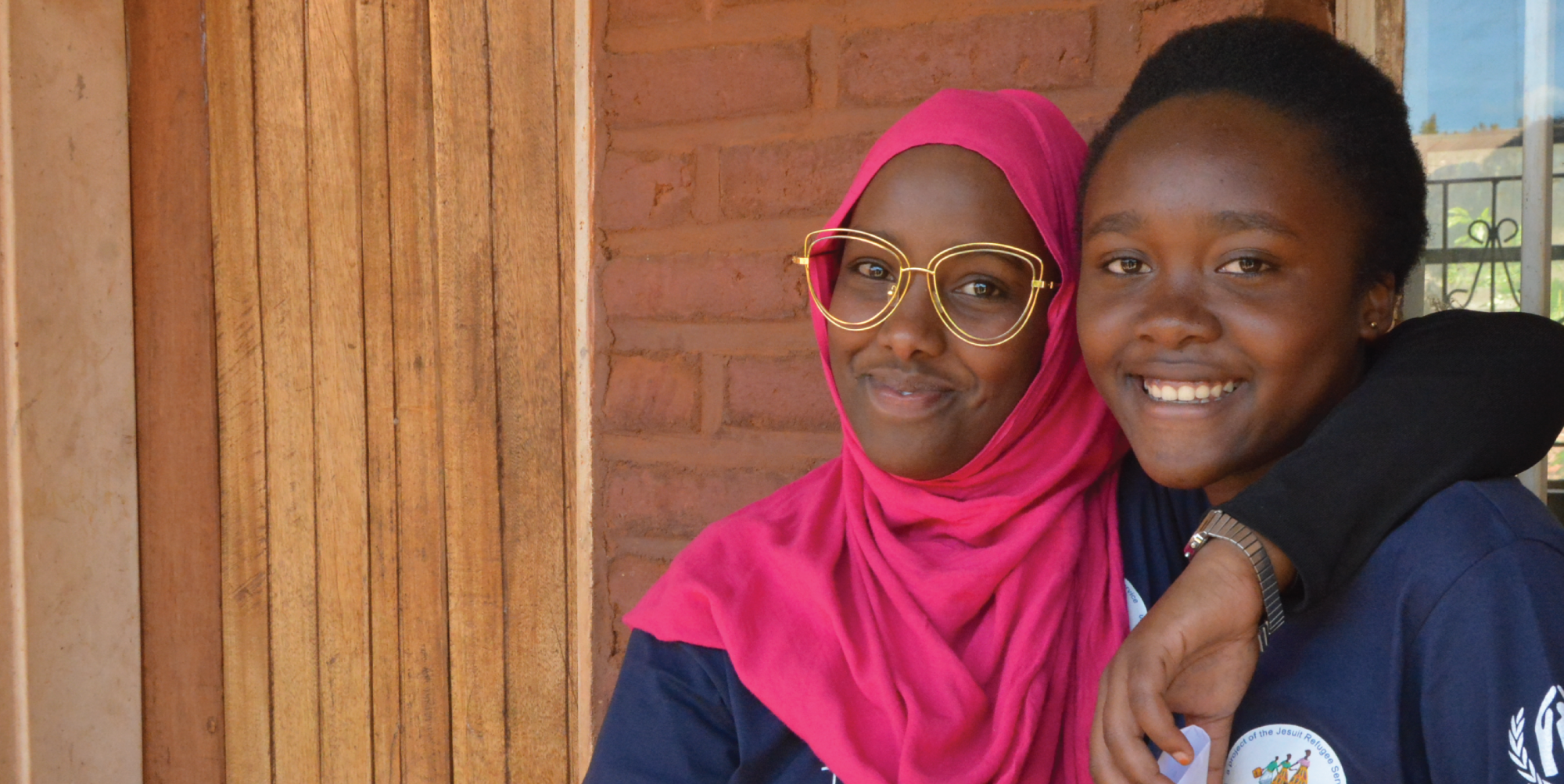 CAR: Contributing to the education of children from early childhood