Macedonia: A journey to safety

Skopje – Abed is a 14 year old from Syria. He travelled from Turkey to Greece with his 14 month old brother Sayid. Abed was following the steps of his father who fled to Germany with four of his siblings some months before. Abed’s mother stayed behind in Turkey to care for one of his brothers who was ill with cancer.

Abed fought hard to keep Sayid safe throughout their trip by boat to Greece and all the way to Macedonia. “It was very hard for me to travel with my little baby brother. I did not know how to feed him or how to change his diapers. I barely saved him when we fell into the sea. The boat was too crowded.” In 2018 hundreds of migrants drowned in the Mediterranean on similar journeys.

It was very hard for me to travel with my little baby brother. I did not know how to feed him or how to change his diapers. I barely saved him when we fell into the sea. The boat was too crowded.
Abed, Syrian refugee

Abed and Sayid eventually reached the Greek Macedonian border by bus, where the authorities found them. Due to the vulnerability of children migrating alone, the Centre for Social Help in Macedonia placed them in a Jesuit Refugee Service (JRS) Safe House in Skopje. JRS Macedonia provided the two boys with shelter, food, clothing, and medical and psychosocial care. Macedonian social services also managed to bring Abed’s mother and brother from Turkey through the family reunification procedure. Once they were all together, Abed, his mother, and his two brothers set out on another journey to try to join the rest of their family in Germany.

The JRS Safe House in Macedonia has provided protection to hundreds of refugees and asylum seekers. The Safe House offers housing for the most vulnerable groups, such as children and elders, and gives women recovering from birth or those recovering from illness and injury a place to rest. Since the Macedonian school system does not allow migrant children to enroll in school, JRS provides informal mathematics and language education classes. JRS also organises activities and outings such as visits to local museums and the zoo. In addition to running the Safe House, JRS Macedonia accompanies and supports migrants in the Vizbegovo reception centre and the Gazibaba detention centre. 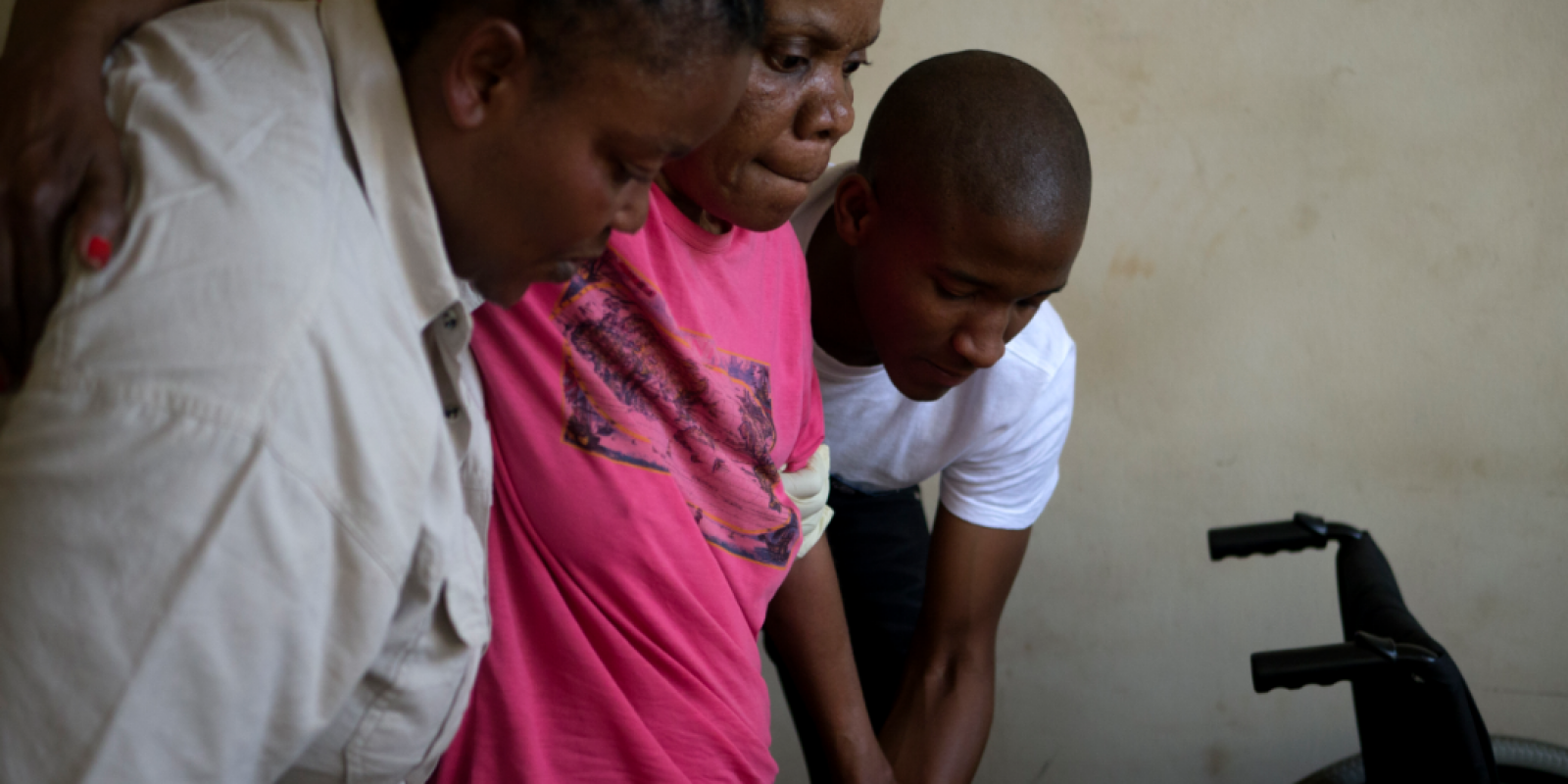 South Africa: The impact of health care services on those in exile

resource
UK: Finding their place in homes and hearts in London 02 Dec 2019