In 2017, more than 1.5 million civilians were displaced when violence broke out in the Kasai region of the Democratic Republic of Congo (DRC) due to intercommunity tension and fighting between armed groups. At present, close to 35,000 have fled to Angola’s Lunda Norte province in search of protection. In other areas of Angola, Rwandans who fled genocide more than a decade ago still remain, stripped of their refugee status by a government decree.

Our work in Angola

JRS Angola provides legal workshops for refugees and government officials to educate individuals about the refugee rights. JRS also assists refugees in filing appeals when they have been denied their refugee status. In border areas close to the DRC, JRS Angola works to provide emergency aid to refugees fleeing horrendous violence in the Kasai region. 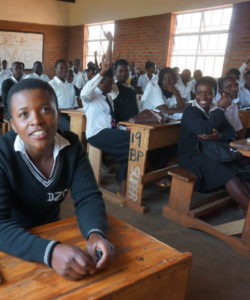 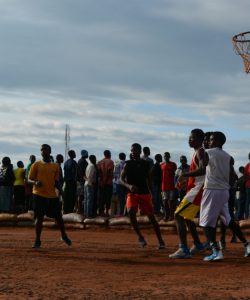 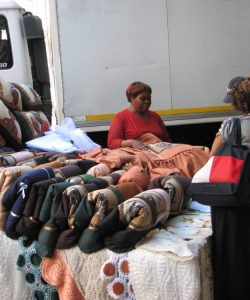 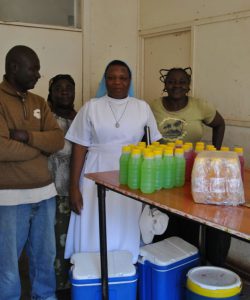 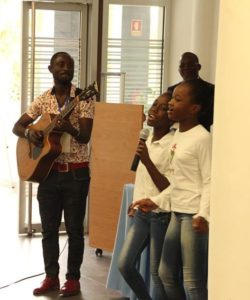 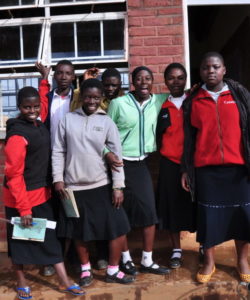 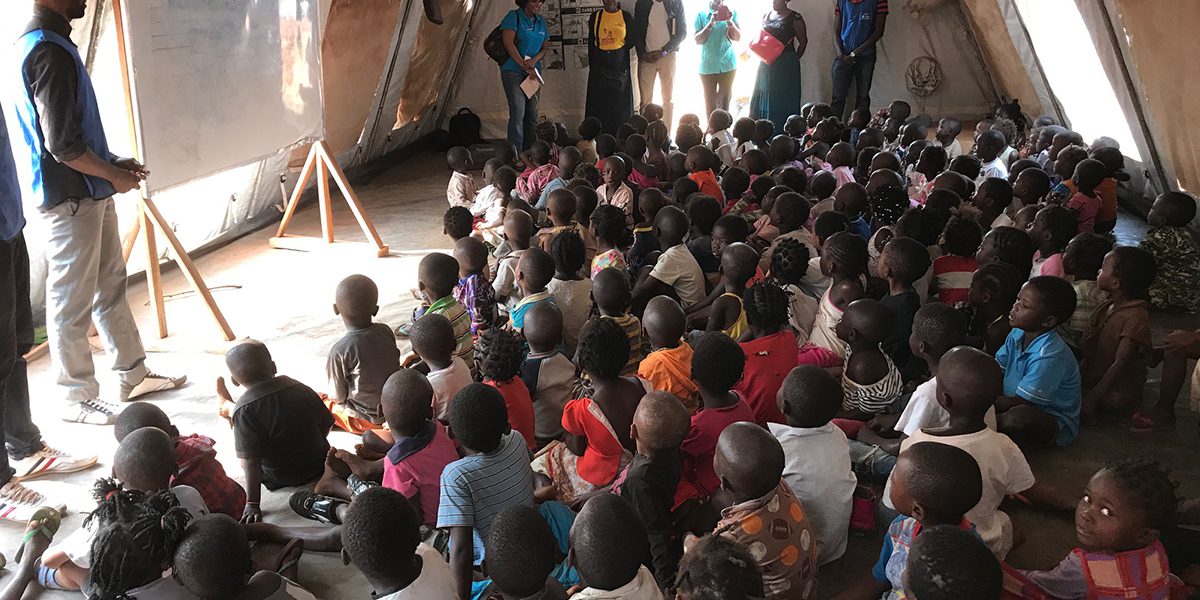 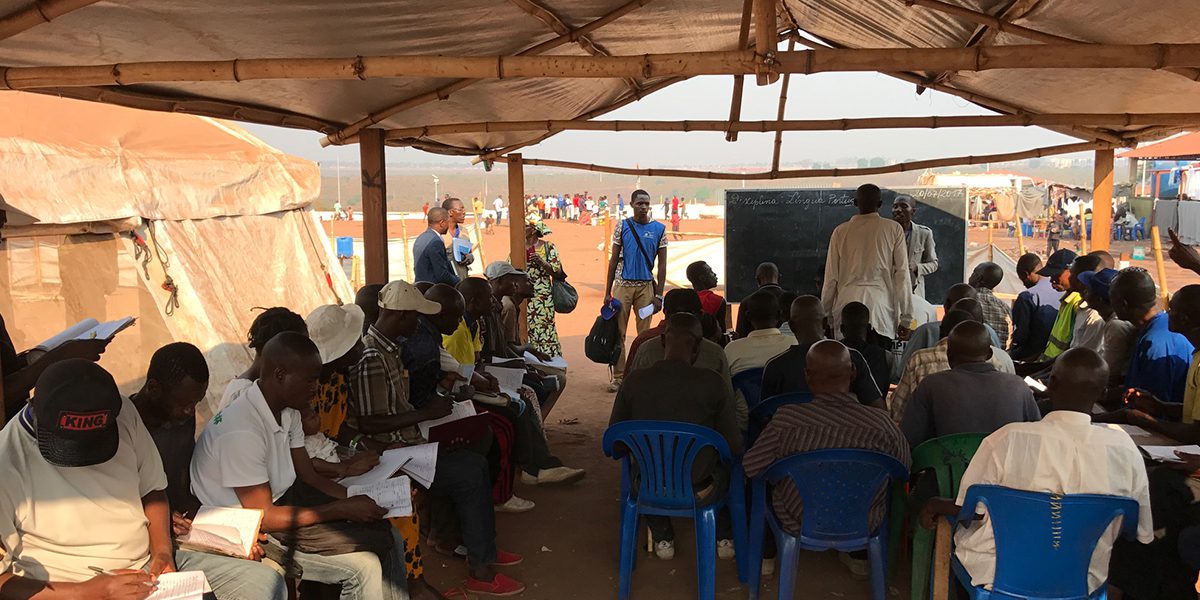 Adult students attending a class in a camp on the outskirts of the city of Dundo, Lunda Norte. (Jesuit Refugee Service) 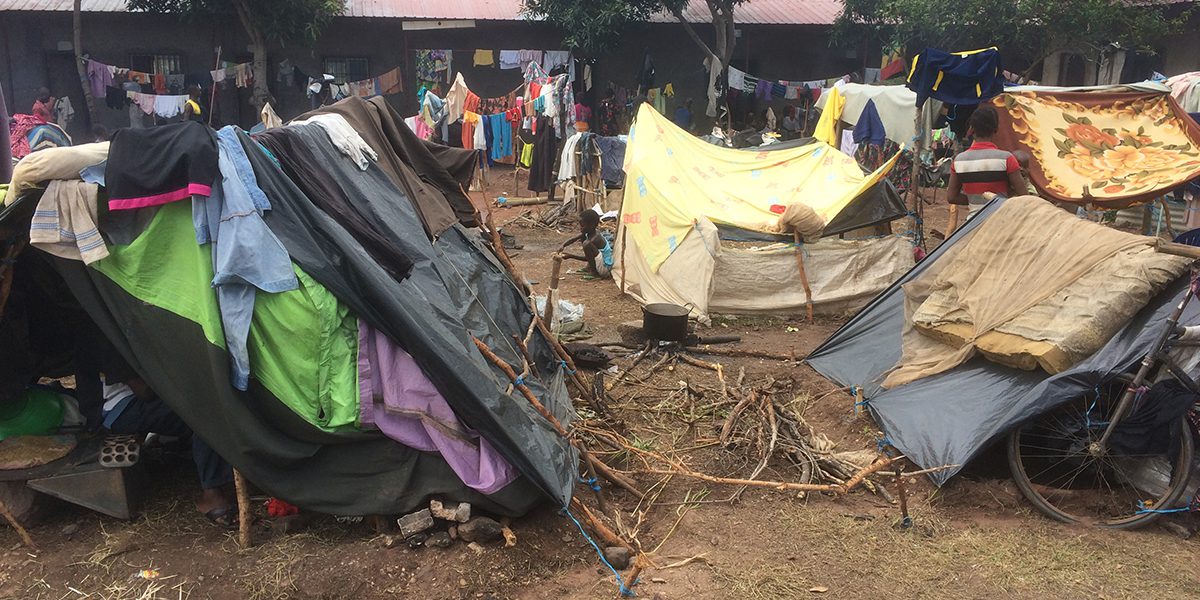 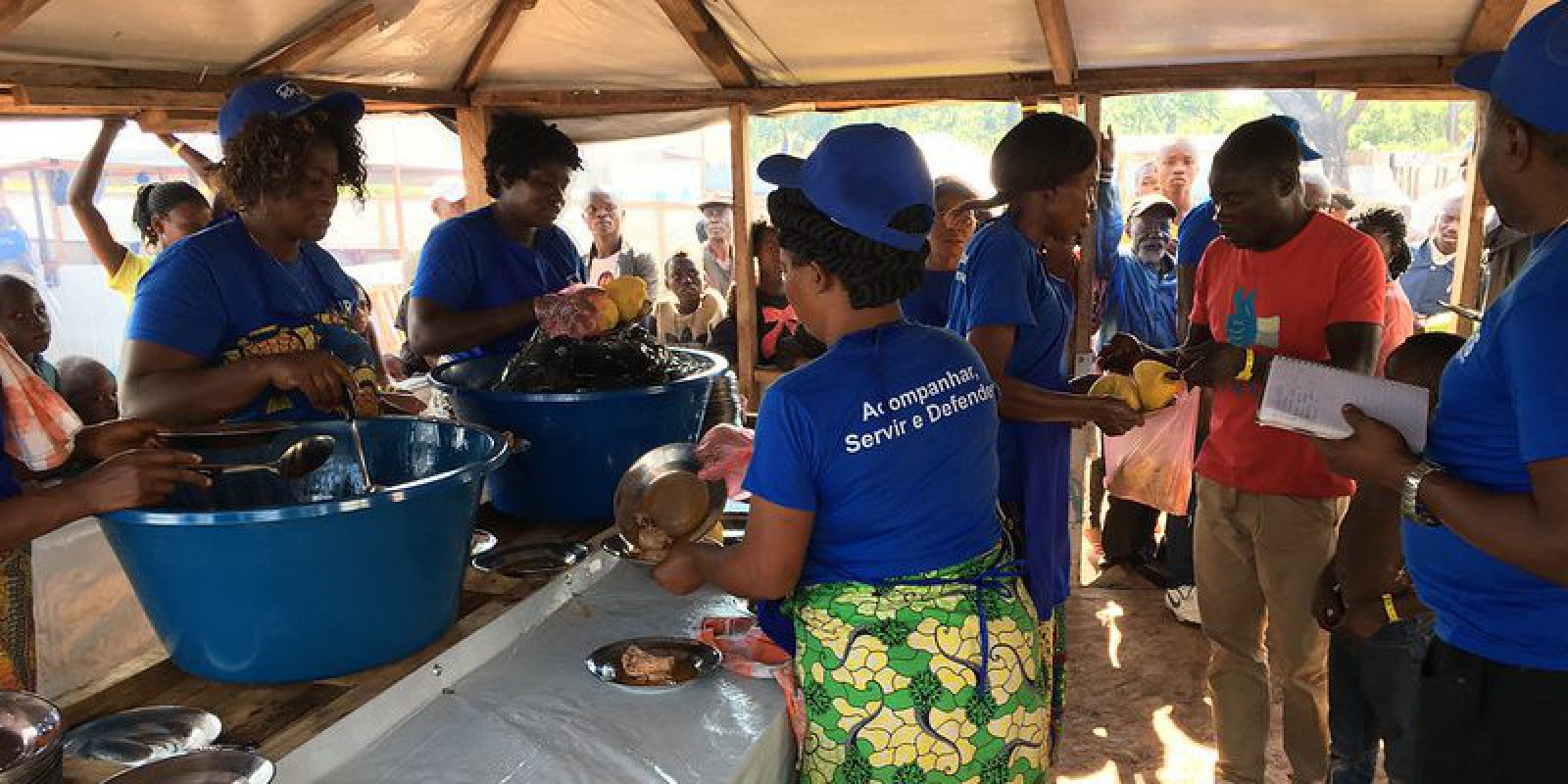