Malawi: How education changed the life of a young refugee girl

“From the word go, it has been a good experience studying to be a nurse. I have come to learn and believe that there is nothing more rewarding than the nursing profession,” says Divine Yusuf, a young woman who is pursuing a degree in nursing and midwifery at Mzuzu University in Malawi thanks to a Naweza scholarship.

Naweza is a Swahili word that means “I can.” It is a JRS initiative in partnership with the Fidel Götz Foundation, which aims to equip refugee girls with the capacity to increase their access and improve the quality of their education, security, and overall well-being.

Divine grew up in the Dzaleka refugee camp in the Dowa District in the Central Region of Malawi. She is the second born in a family of six children. Growing up with the complexities of living in a refugee camp was compounded by a strict stepfather who did not see the value of providing an education for a girl. Her father died before she was born, and her mother’s new husband insisted that Divine perform housework rather than go to school.

In spite of this, her mother encouraged her to pursue an education, and Divine was able to move to her uncle’s house and enroll in school. She excelled and was selected to attend the Bakhita Secondary School.

“My uncle was so impressed by how well I did that he agreed to pay for my form-one school fees,” she said. Divine thrived and life became much easier once she was free from her oppressive stepfather. But during her third term, her uncle was killed in a car accident.

She returned to Dzaleka camp with no prospects of continuing her education. While her friends were preparing for their Junior Certificate Examination, she considered giving up on the idea of completing school. Her mother, however, refused to let her quit.

“She asked some friends for help and I ended up writing my examinations. In my first term of form three, I had a close friend at school and her parents managed to pay my school fees. During the second term, the school also contributed to my fees until I finished my MSCE with help from different people who were not even members of my family.”

Divine’s hard work earned her high scores, particularly in math and science. She went on to develop a love for science that drew her into the field of nursing.

When it came time to prepare for university, Divine’s plans were again impeded by her stepfather, who in spite of her scholastic successes refused to pay her tuition. It was then that Divine was introduced to JRS’s Naweza Project. She received a scholarship that set her on her academic path. However, another challenge followed: the global COVID-19 pandemic.

How did the pandemic impact Divine’s studies and life in the refugee camp?

“Schools were closed, and I had no choice but to return to my family. COVID-19 has had a huge impact on life in Dzaleka camp, which is overcrowded making social distancing difficult and the risk of infection high. As for my schoolwork, Naweza provided tertiary scholarship students with laptops that allowed us to follow online courses. We were also provided with internet bundles to address issues of poor network connection, so that I could keep up with my courses.

Leaving school under these circumstances affected Divine’s spirit. It was her goal to complete university by the end of 2022. But the pandemic changed that, and she again began to lose hope that she would complete her studies.

When the university reopened, Divine was able to return. She had to adjust to a lack of resources such as unlimited access to the library—only small amounts of students are now allowed to use the facility, as a preventive measure. She also feared for her health when she had to return to clinical practice at Mzuzu Central Hospital, since the students were not given enough personal, protective equipment. But being back on track with her studies renewed her hope.

“I have managed to do some group work with friends and Naweza continues to supply me with a monthly internet bundle, which helps me to download necessary books and tutorials.”

What message would Divine give to inspire fellow refugee girls who want to pursue science studies?

Divine insists that other young girls who are experiencing difficulties should never let poverty stop them from having goals and going to school. “Take up the challenge and forge ahead despite obstacles,” she would like to say to young girls in her situation.

Science is in fact an area in academics that young girls are rarely encouraged to enter, and she admits that it was not easy to score such good grades until she made it her personal passion and dedication.

There is joy in being a helping hand, and the moment I care for someone else with unconditional love gives me a feeling of having achieved something extraordinary in life.
Divine, nursing student, Dzaleka refugee camp

“I was fostered by my teachers and mentors to work hard in science so that I could be counted worthy among the few, those who become bright torches shining afar. I would urge young girls to study the sciences as they will give you an advantage in a competitive job market, especially in the medical field.”

Divine believes that nursing is all about being compassionate and having a caring heart towards everyone, since it is a career where you tend to meet different people.

“There is joy in being a helping hand, and the moment I care for someone else with unconditional love gives me a feeling of having achieved something extraordinary in life.” 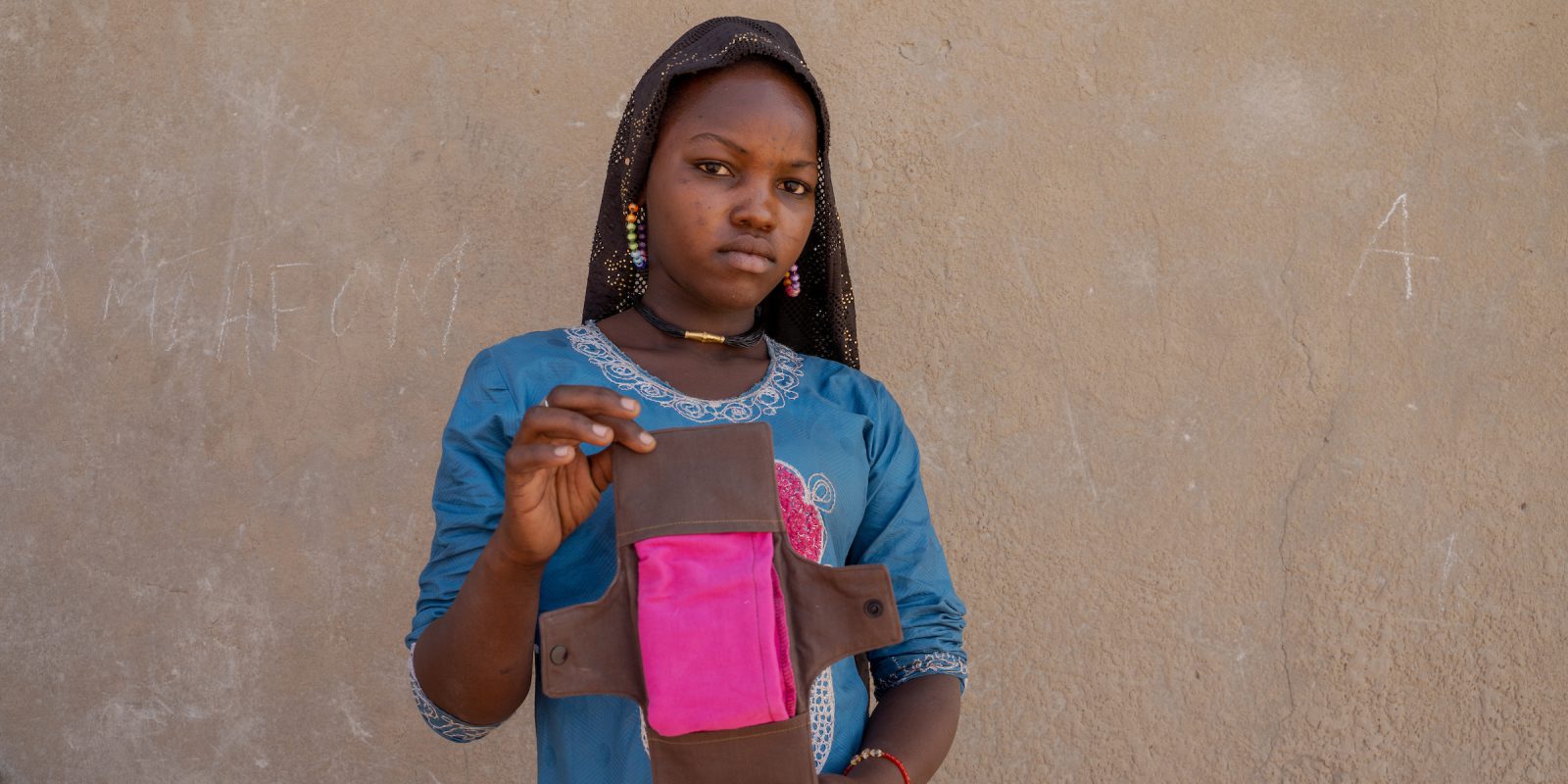