On 3 August 2014 ISIS launched a genocide against the Yazidis living in Sinjar, northern Iraq, which led to the death and disappearance of thousands. Najah and some of her family members were taken by ISIS. After several months of captivity in different locations, Najah was taken to Syria with other Yazidi women.

More than 3,000 women are still missing to this day. JRS is calling on the international community to stand with the Yazidi people as they share their stories. Help us share the voice of survivors like Najah. 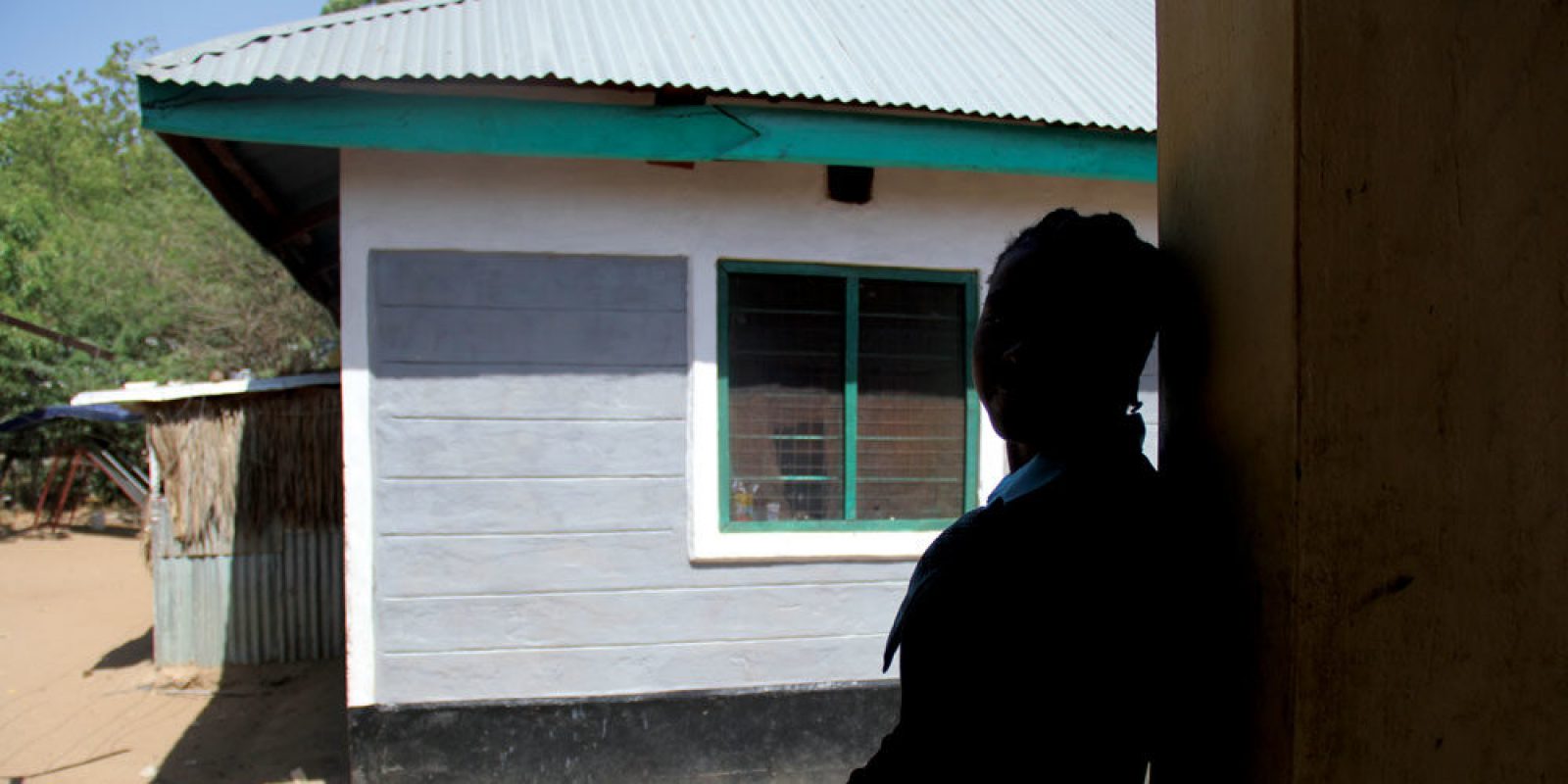