On 3 August 2014, Islamic State (ISIS) militants launched a genocide against the Yazidi community in Sinjar, northern Iraq, which led to the death and disappearance of thousands. To mark the fifth anniversary of the genocide, JRS is sharing the stories of the survivors so that their voices may be heard.

On 3 August 2014, Islamic State (ISIS) militants launched a genocide against the Yazidi community in Sinjar, northern Iraq. Yazidi men who refused to convert to Islam were executed and left in mass graves. An estimated 7,000 Yazidi women and girls, some as young as nine, were enslaved and forcibly transferred to locations in Iraq and eastern Syria. Held in sexual slavery, survivors reported being repeatedly sold, gifted, or passed around among ISIS fighters.

“Where are our men, woman, children, and girls? We know that they are still in the camps in Syria, but they are too scared to say they are Yazidis,” says Layla, who endured two years in captivity in Raqqa, Syria, before her brother was able to ransom her from ISIS.

Where are our men, woman, children, and girls? We know that they are still in the camps in Syria, but they are too scared to say they are Yazidis.
Layla, Yazidi genocide survivor

Most Yazidis feel that they have been forgotten. Five years after the genocide, hundreds of thousands of Yazidis currently live in displacement camps or informal settlements scattered across Iraq’s northern Kurdistan region, particularly in Duhok governorate. They are exposed to extreme weather conditions, and the challenges of inadequate water and sanitation infrastructure continue to persist.

JRS is sharing the stories of the survivors so that their voices may be heard. In the #DoNotForgetUs campaign, we hear of what was done to the Yazidi people through the stories of Layla, Najah, Bahar, and others, and we learn of their fears and hopes for the future.

At JRS, we call on the international community to guarantee the security of the Yazidi people, and to provide support for reconstruction, inclusion, and sustainability in Sinjar. Local authorities are urged to implement dignified medium-term solutions for those with no immediate prospect of voluntary return.

Join us in standing with the Yazidi people and sharing their stories. Do not forget them. 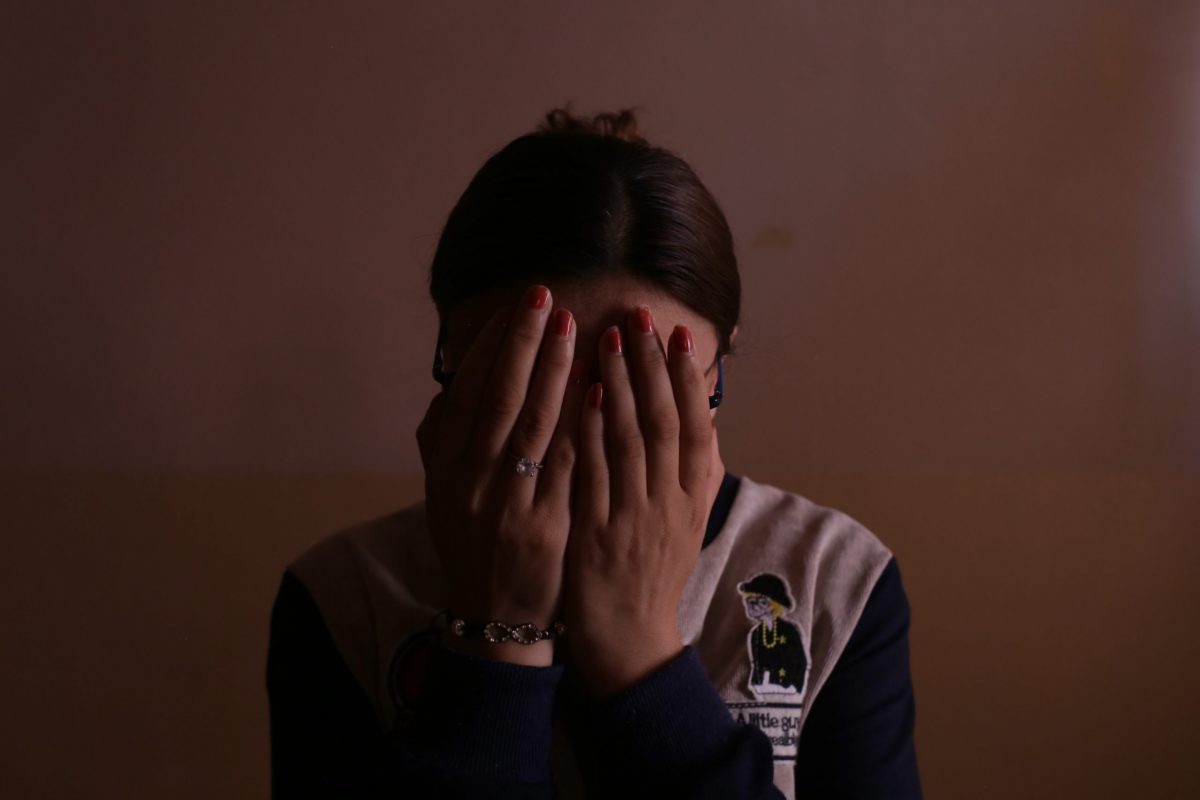 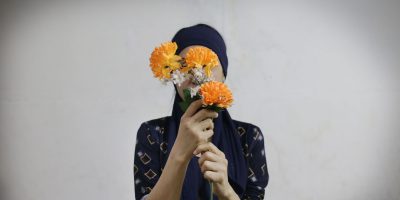 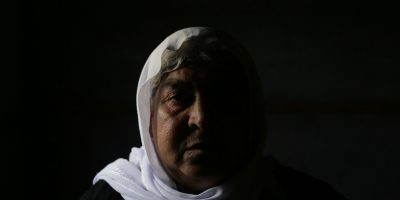 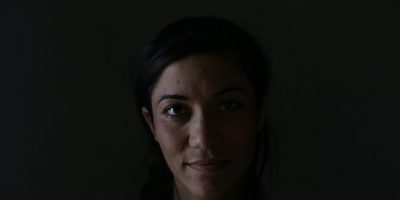 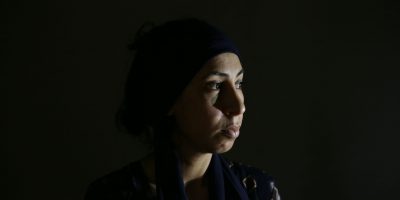