Uganda hosts more than 1.4 million refugees, making it the largest refugee host country in Africa. More than 1 million of those refugees have entered within the last two years, the majority fleeing from conflicts in South Sudan and the Democratic Republic of Congo.

Uganda welcomes and hosts forcibly displaced people with an open door policy – allowing refugees to have freedom of movement and the right to work. Some refugees still live in camps, while others migrate to urban areas.

Our work in Uganda 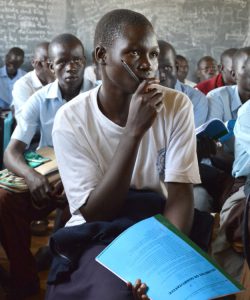 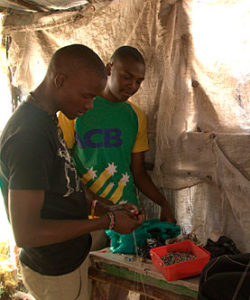 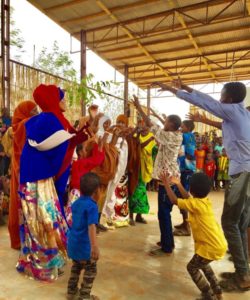 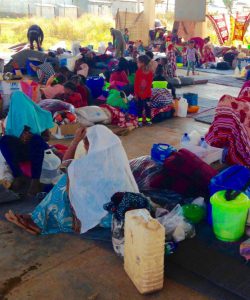 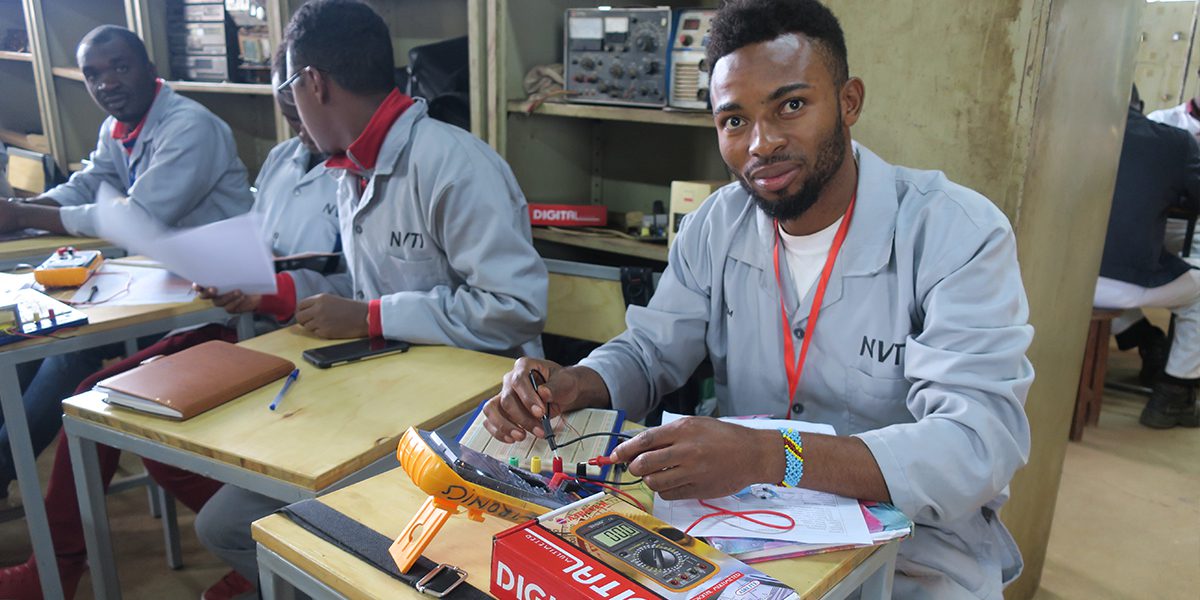 The electronics class is part of vocational programs in Kampala created in partnership with the techical institute . Students learn how to do electrical work on phones, television, and radio repair. (Jesuit Refugee Service) 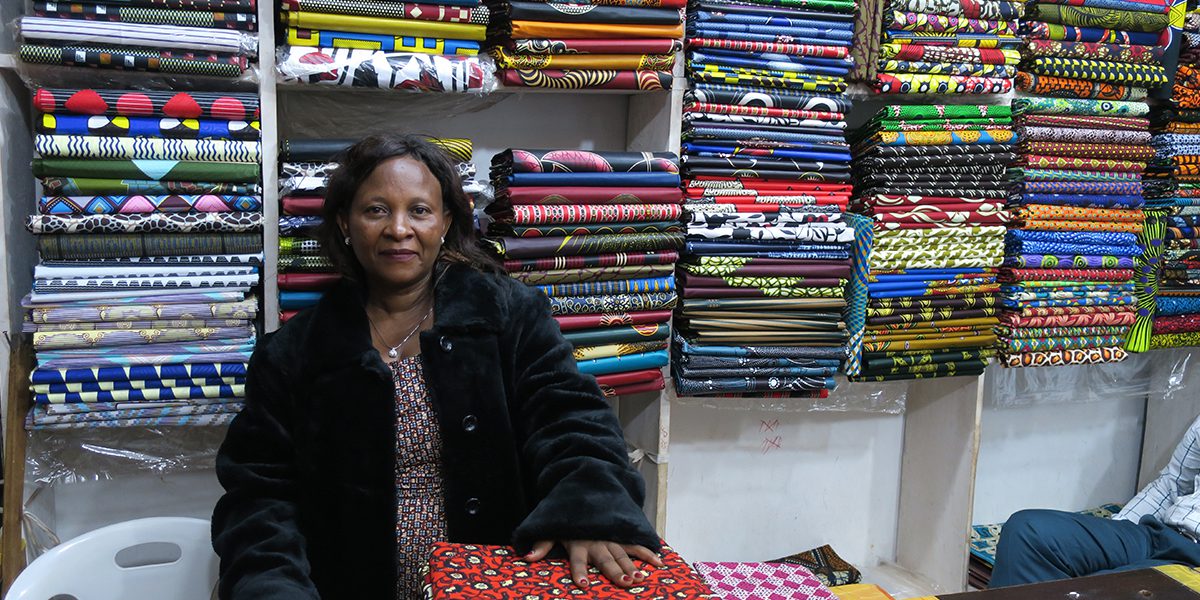 Janette sitting inside of her textile store in Uganda. (Jesuit Refugee Service) 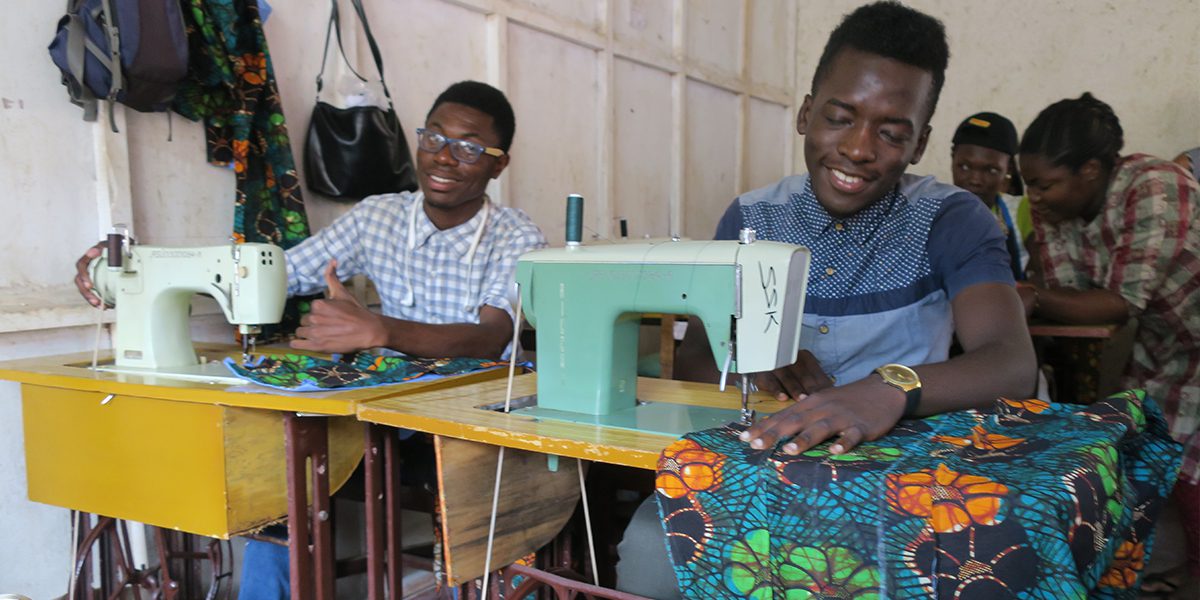 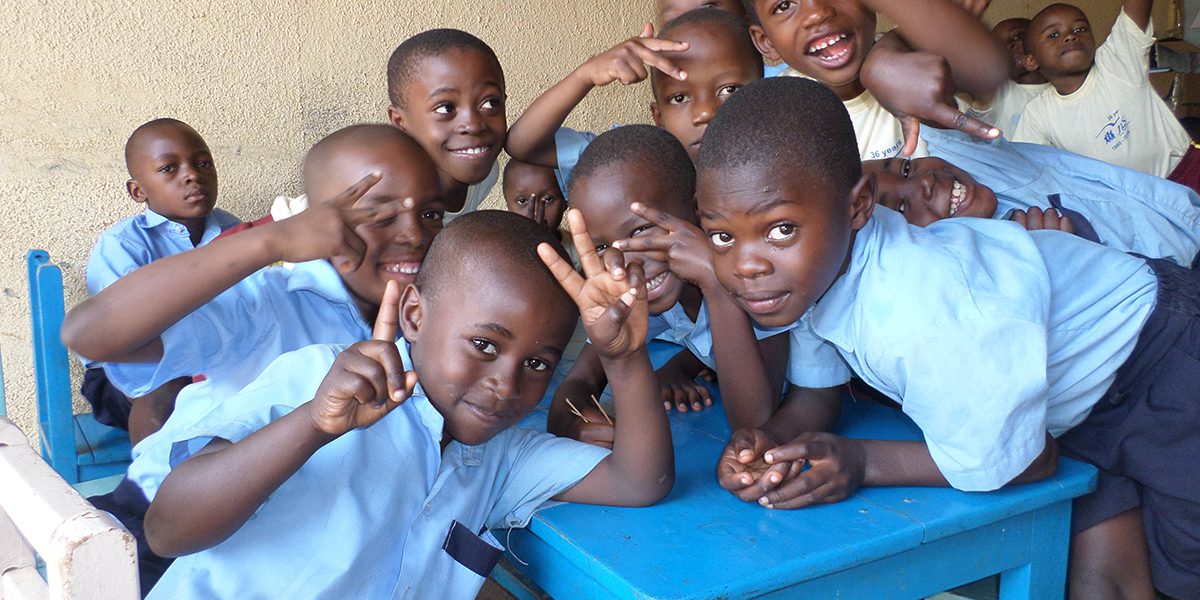 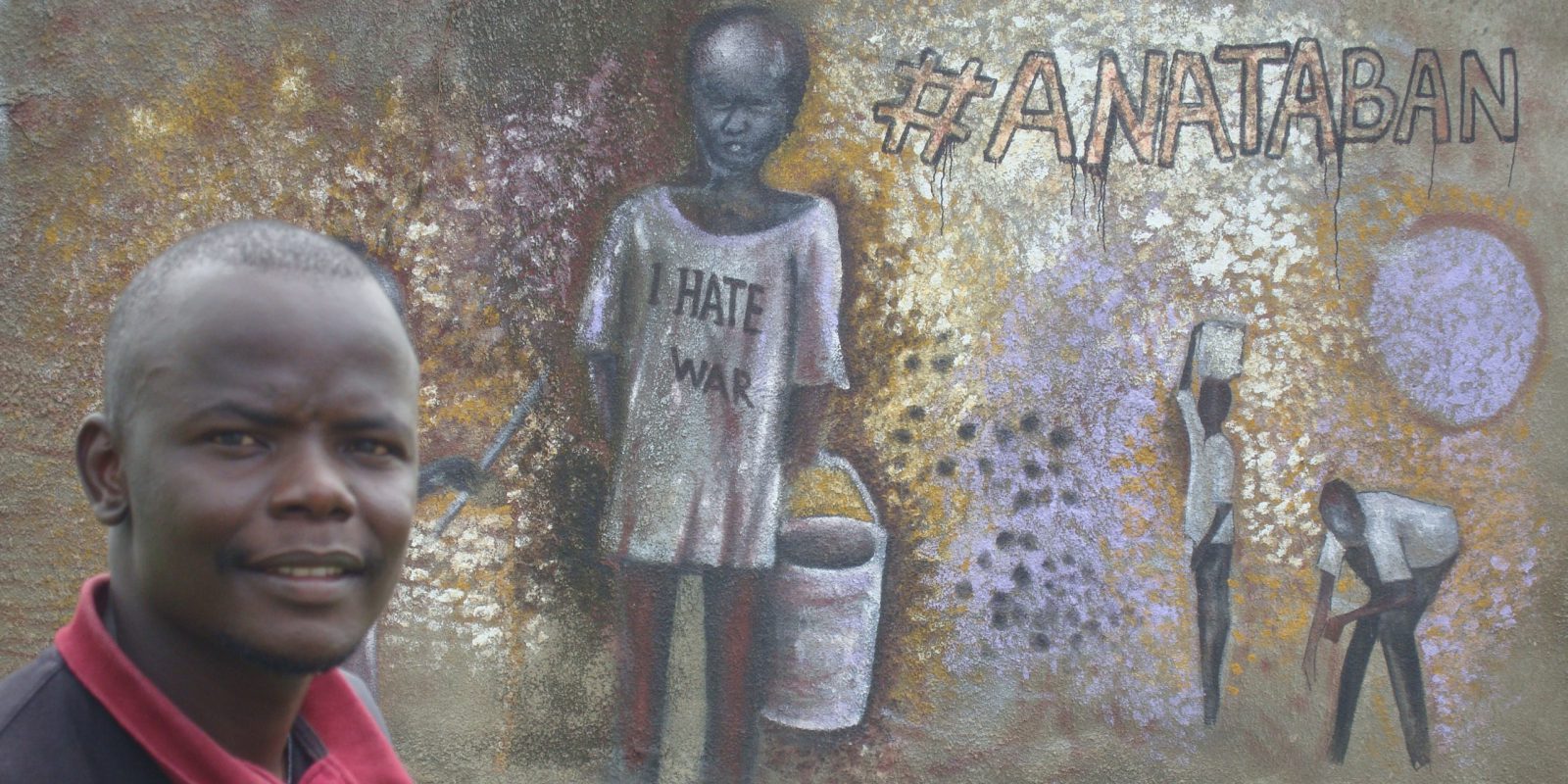 My experience as a former refugee