Because of its location on the border between Greece and the rest of Europe, hundreds of thousands of refugees, mostly from Syria, Afghanistan, and Iraq, traveled through Macedonia in 2015 and 2016. The borders closed in 2016, and the situation has since stabilised, but some refugees still remain and seek asylum in the country.

Our work in Macedonia

JRS Macedonia serves and shelters the most vulnerable migrants – people with injuries, pregnant women, babies, and unaccompanied children. JRS Macedonia services include a Safe House for refugees, home visits, psychosocial services, and support to detained migrants. JRS Macedonia has also hosted several advocacy workshops with staff and members of other organisations focused on migration to address the restrictions on freedom of movement of asylum seekers in the country. 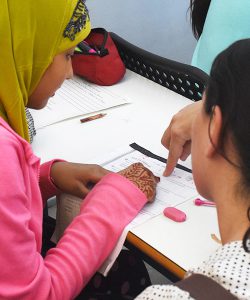 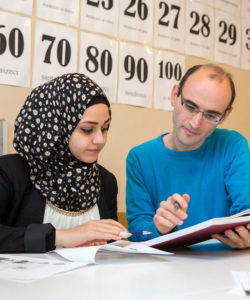 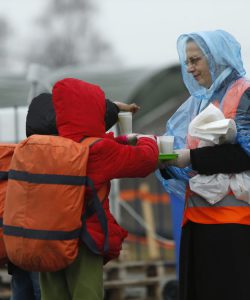 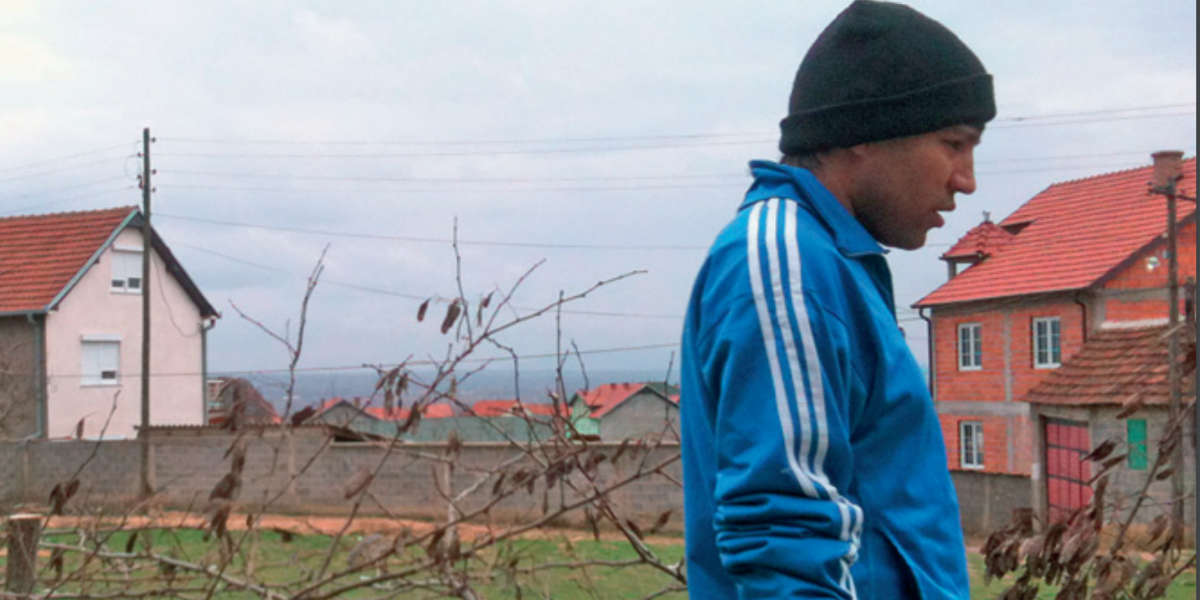 A migrant at the border town of Lojane, Macedonia. (Jesuit Refugee Service) 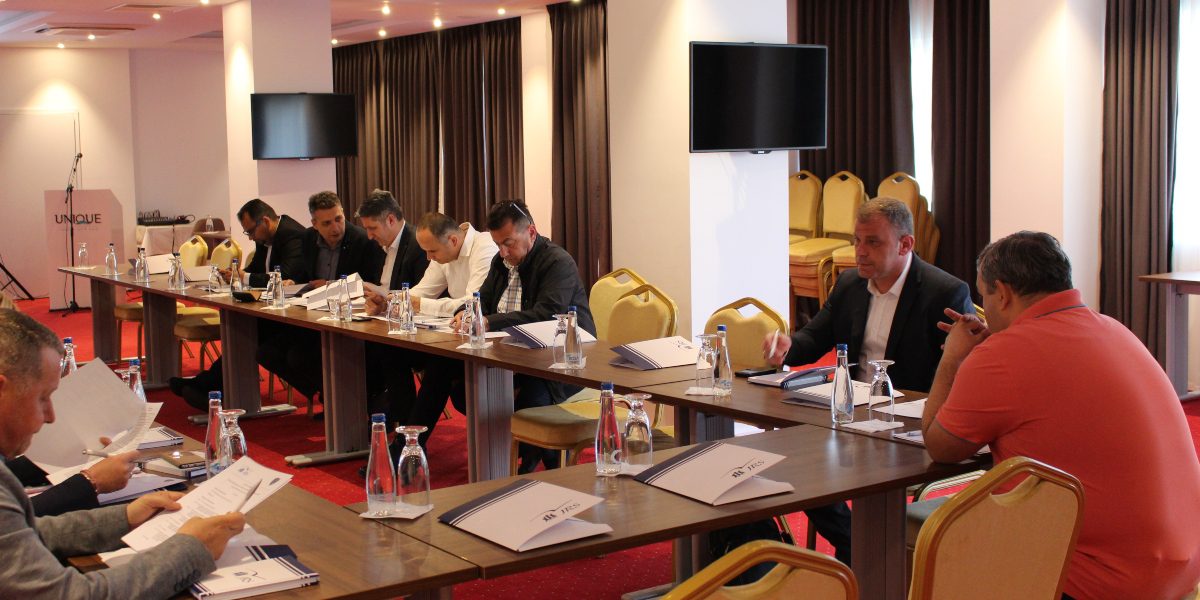 JRS Macedonia, in partnership with the UN Refugee Agency, the Ministry of Interior, the Department for Border Affairs and Migration, and other Macedonian governmental organisations in an advocacy workshop to address restrictions on the freedom of movement of asylum seekers in the country. (Jesuit Refugee Service) 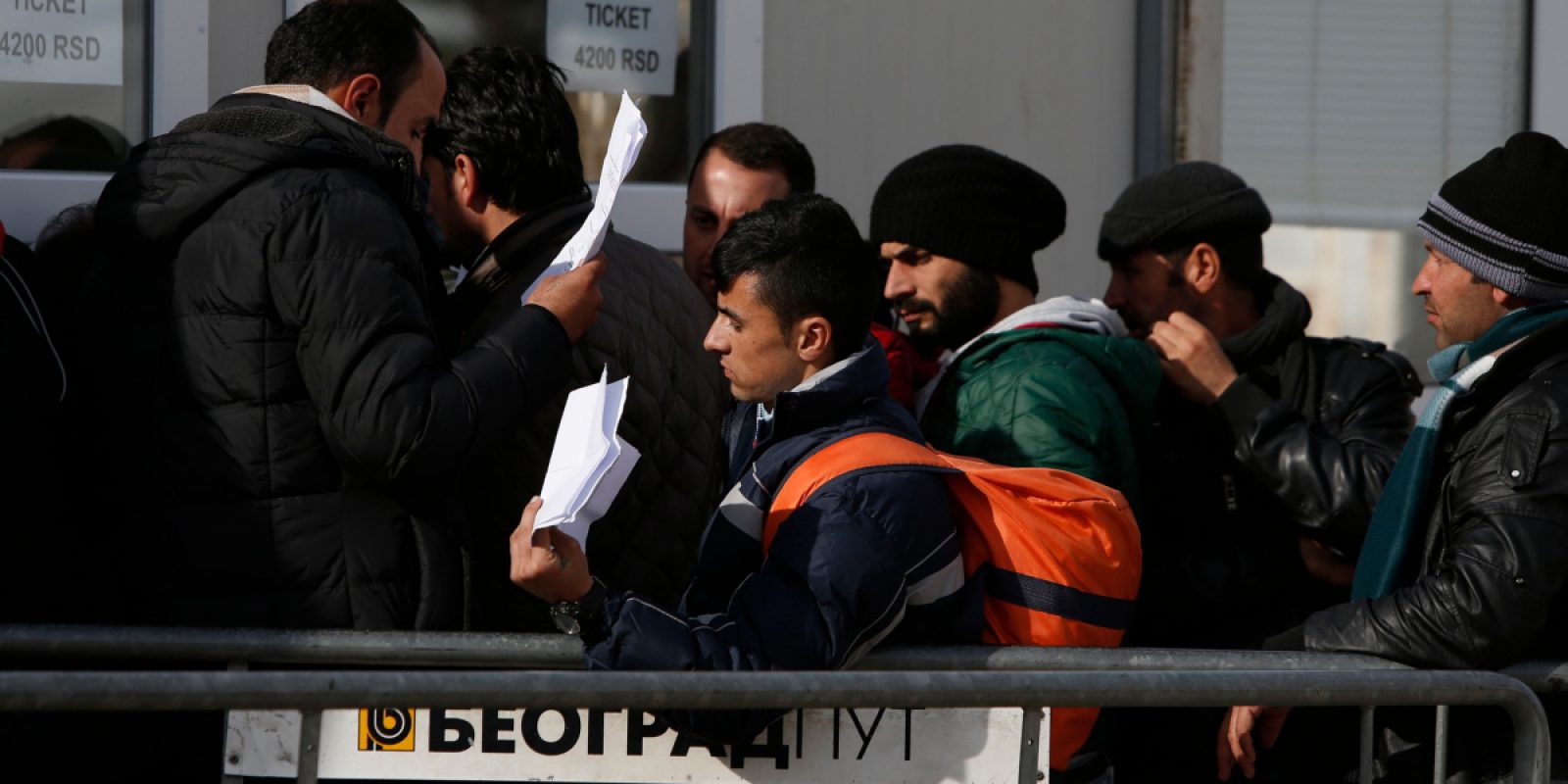 Macedonia: A journey to safety