USA: From a refugee camp to Georgetown University

Washington D.C. –  Even though he has never lived anywhere near the United States-Mexico border, Indra Acharya listens to the U.S. debate about border security with a personal interest. As the child of Bhutanese refugees growing up in a refugee camp in Nepal, he has spent more than half his life surrounded by fences.

In the early 1990s, Acharya’s parents were among the close to 100,000 ethnic Nepalis who were expelled from southern Bhutan as part of the “One Nation, One People” policy enacted by the government. After losing their land, his parents fled to a refugee camp in Nepal where they spent approximately two decades of their lives and had Acharya.

Acharya and his family endured harsh living conditions in the refugee camp. “There was never enough food. I never got new clothes. Our beds were made of mud. The camp was overcrowded,” Acharya says.  Acharya’s father died while in the refugee camp due to a lack of medical supplies.

The one saving grace of Acharya’s time in the refugee camp was the years he spent studying at a school run by Jesuit Refugee Services (JRS). Acharya doesn’t know where he would be without the education provided by JRS.

Not only did I get a rigorous education, but the Jesuits were my [mentors]. They helped me find lots of new opportunities.
Indra Acharya, Former JRS Student

Acharya continued to put education first when he was resettled with his mother to the United States in 2012. “The resettlement agency suggested I immediately start working, but pursuing an education and graduating from college were always part of my plan,” Acharya says.

After settling into his new home, Acharya enrolled in a dual program that allowed him to complete high school while also taking classes at a state college. Perhaps most gratifying of all, he was accepted and earned a full scholarship to Georgetown University in 2014. Many years later, Acharya has not forgotten the important life lessons the Jesuits taught him at the JRS school.

You could really feel the spirit of [men and women] for others in the refugee camp. It wasn’t just about you.
Indra Acharya, Former JRS Student

As someone who was Jesuit-educated and is a former refugee, it comes as no surprise that Acharya is troubled by the rhetoric used by some politicians around refugees and migrants today. However, it isn’t anything he hasn’t seen before. “My father used to get beaten up when he would leave the refugee camp to try and earn a little money working in construction,” Acharya says. “Locals generally didn’t see us as victims of violence, but rather competition for jobs and resources.”

By stoking similar fears, the current United States government has been able to dramatically slash the refugee resettlement program in the country. Around 54,000 refugees were admitted to the U.S. in 2017, down from nearly 85,000 the previous year. This year the refugee admission cap was reduced to 30,000.

Acharya believes it is necessary to change people’s hearts before policy can change, and this can only be done through dialogue.

We live in a world where conflict continues to produce an increasing number of refugees. However, it is Acharya’s firm belief that if we see the faces of refugees and hear their stories, we can destroy harmful misconceptions and create practical solutions that alleviate human suffering.

This article was originally published on 8 February 2019 on the Society of Jesus website. 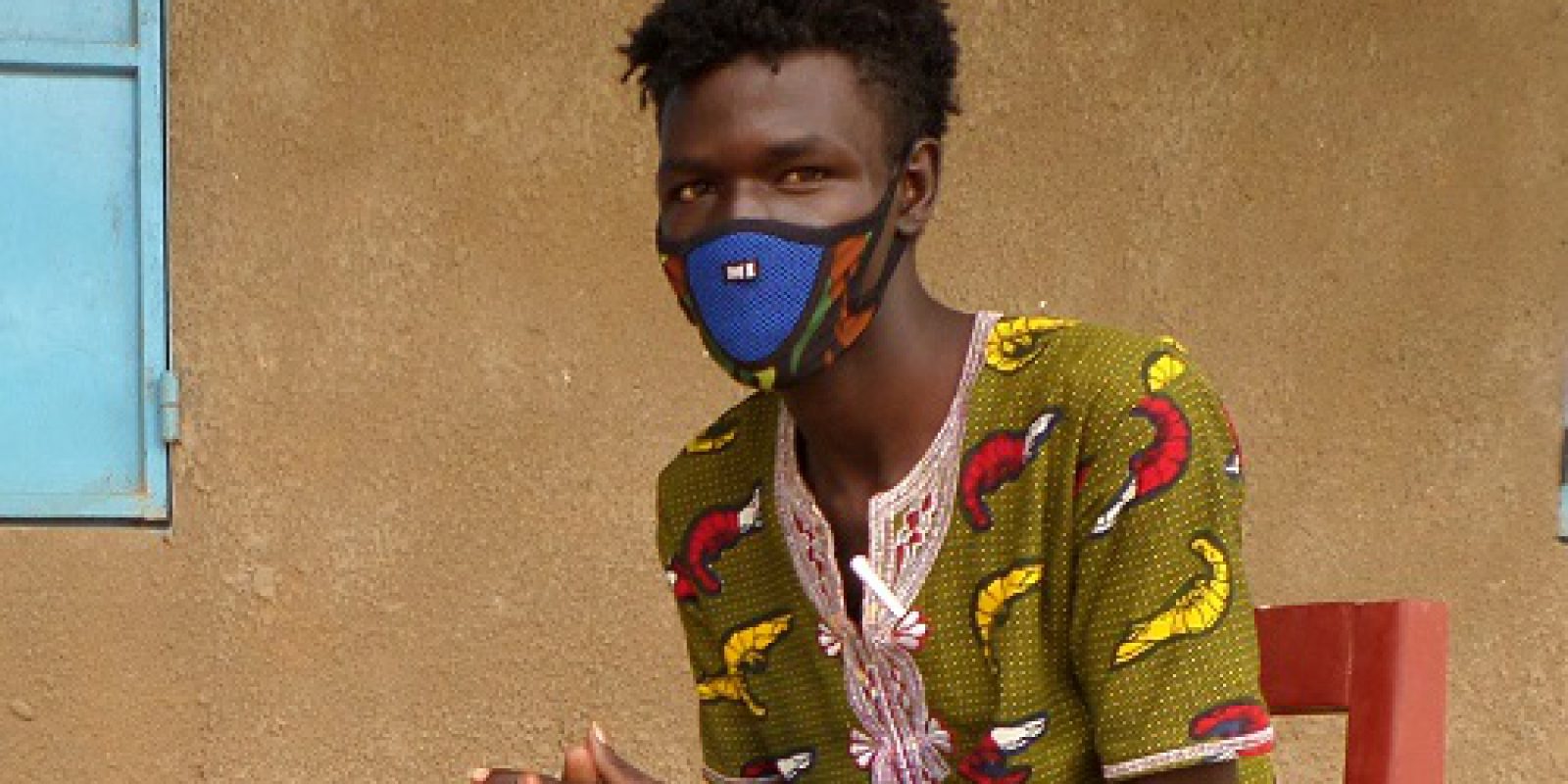 Chad: refugee student excels at the national BAC exam despite the pandemic