Malta: We have so much in common

Valletta – With its central position between Africa and Europe, Malta has historically been a haven for refugees crossing the Mediterranean sea. Although it is geographically small, Malta’s economy has grown in recent years, with an increase in jobs as tourism to the island country develops. Malta also boasts a culture rich with Middle Eastern, North African, and European influence, attracting migrants from various regions who want to feel a sense of familiarity with the customs of the country.

The Jesuit Refugee Service (JRS) began work in Malta in 1993, and today offers legal and social work assistance, healthcare, psychological support, spiritual care, and other services. JRS visits migrants and asylum seekers who have been detained, or live in open centres in isolated areas, with little to no opportunity to be integrated into Maltese society. JRS often encounters refugees who have escaped desperate situations to seek better lives, only to find themselves stuck in limbo, unable to move forward or backward. The Maltese refugee status determination process is slow, and with immigration centres far from the cities, many migrants are unable to work or support themselves after arriving. JRS Malta makes extensive efforts to reach out to the refugee community, but despite its best efforts there is still a large population in need of assistance.

They don’t even have the strength to ask for help.
Fr Mark Cachia SJ, JRS Malta Assistant Director

In February, students from Loyola University Chicago’s school in Rome, the John Felice Rome Centre (JFRC), visited the offices of JRS in Malta and met with Fr Mark Cachia SJ, JRS Malta Assistant Director. Fr Cachia gave a presentation on the refugee situation in Malta and Europe. Like many other European countries, Malta has developed an anti-migration sentiment despite a shortage of workers. The students were able to gain a human perspective in the migration debate, with Fr Cachia SJ also giving some context to the recent news reports concerning rescue ships. More restrictive legislation is being imposed to stop ships from their life saving work, and even when they are successful, countries like Malta often refuse to allow migrants to disembark until other European member states agree to relocate some or all of the rescued group. This process delays needed medical and psychosocial care to the refugees. Fr Cachia SJ mentioned the paradox between Maltese people being proud that Saint Paul historically crashed on the shores of Malta, but then rejecting migrants facing the same plight. 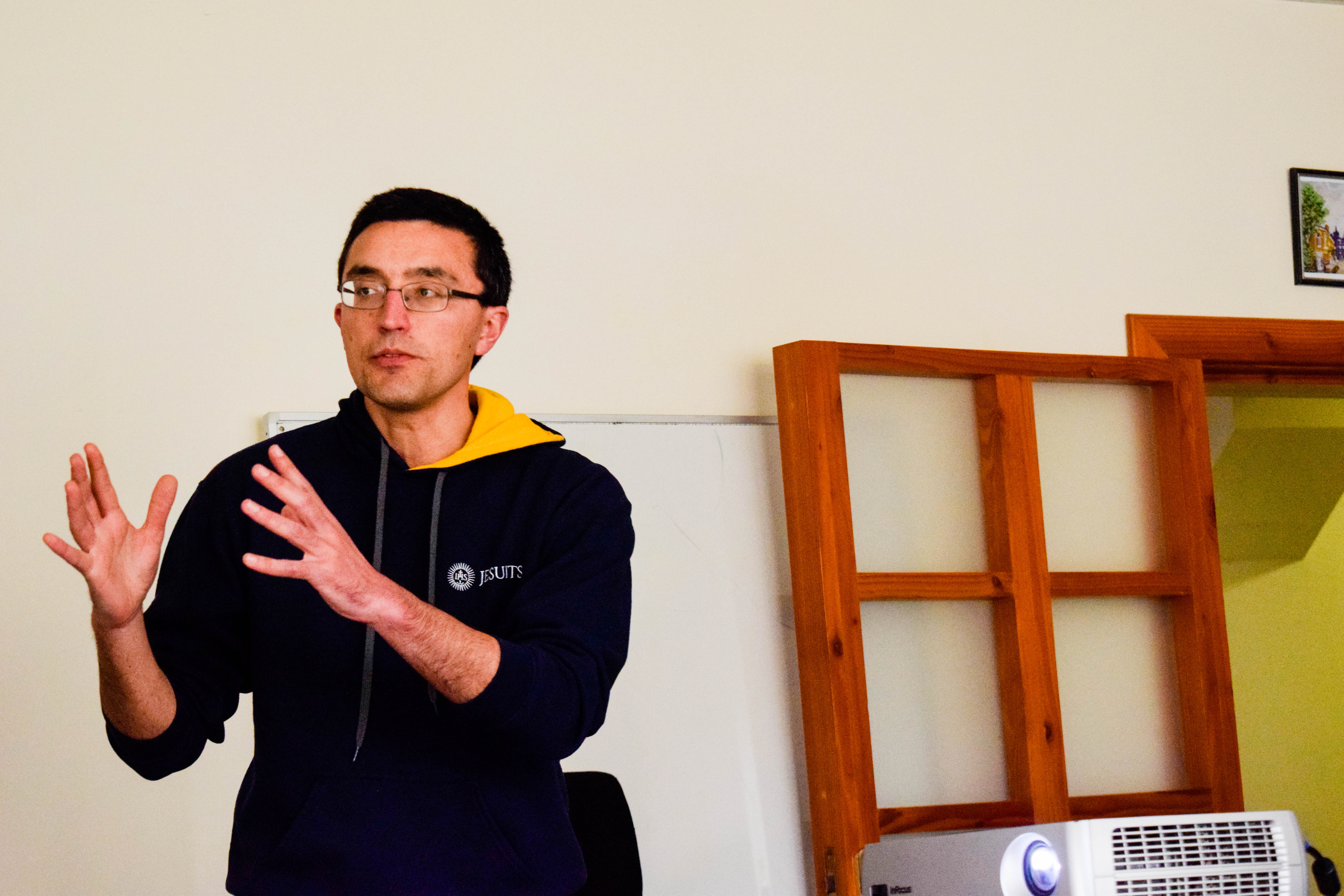 By imposing restrictions on rescue ships and detaining migrants in centres on the outskirts of town, we are able to remove all possibilities of witnessing what is happening.
Fr Mark Cachia SJ, JRS Malta Assistant Director

The students also met with an immigration lawyer in Malta, Dr Juliana Scerri Ferrante. Dr Ferrante provided the students with a legal perspective, explaining the process for migrants to request asylum or refugee protection. She also expressed the need for labour migration in the country, but there is growing exploitation of migrant workers in Malta. The Maltese government has made extensive efforts to encourage migrants to apply legally for working permits to enter the country, but employers continue to hire migrants illegally, paying them lower salaries than those with legal status, and threatening them with deportation if they seek protection under immigration law.

The students overwhelmingly noticed the self-contradictory nature of arguments against migration. One student said, “The very conflicting narratives about immigration and immigrants themselves seem to be very prominent at every level and position of the immigration system.” It is clear to an outsider that the system works against refugees and needs reform. The American students could relate to Malta as a country of blended identity with a history of migration. They often found parallels between the migrant situation in Malta and the United States, where harmful rhetoric and unfounded statistics also work against refugees. 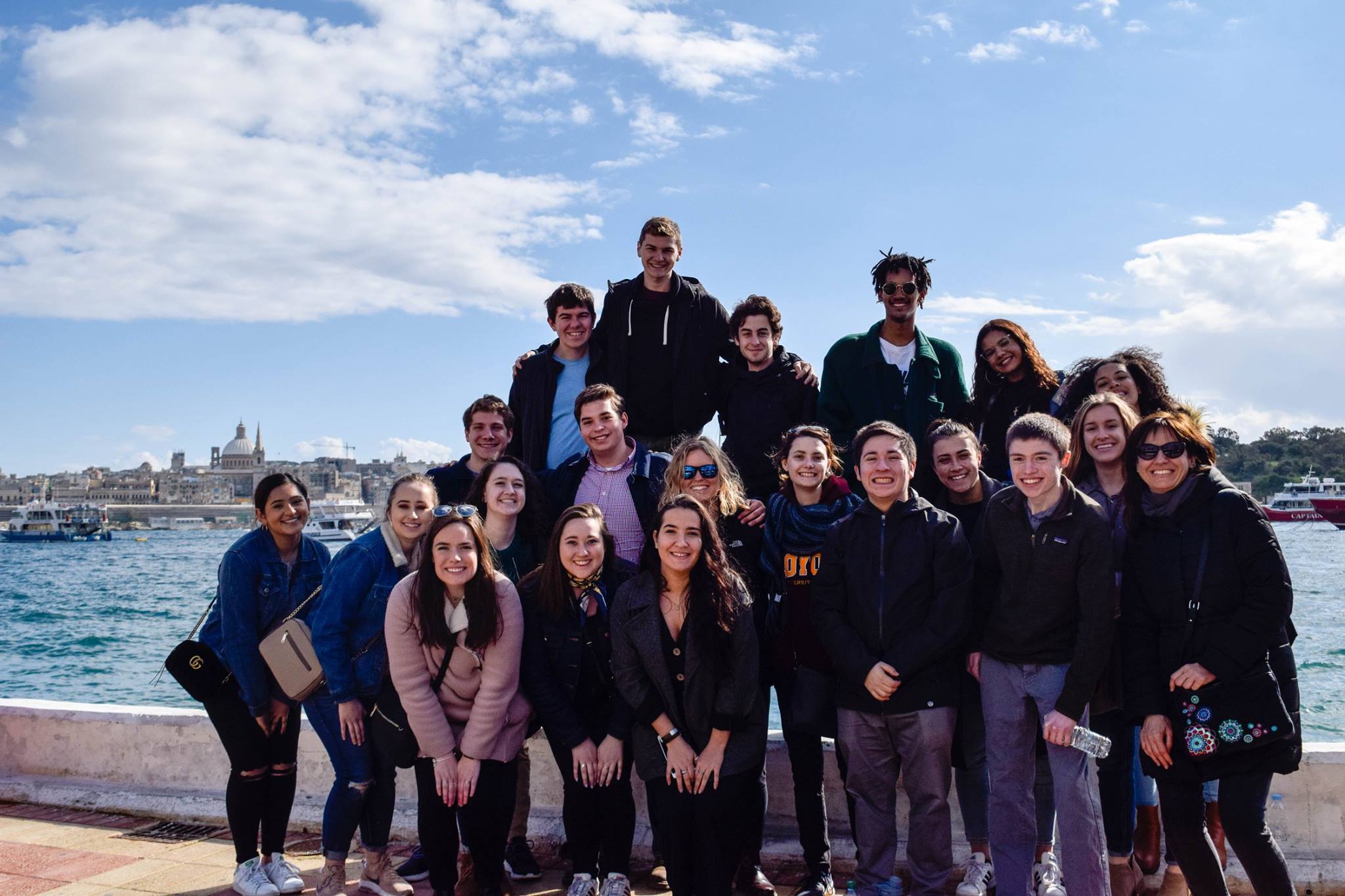 I wish we could see [each other] just as human beings who have so much in common and stop being afraid of losing our identity.
Nives Valli, Loyola University Chicago JFRC Professor 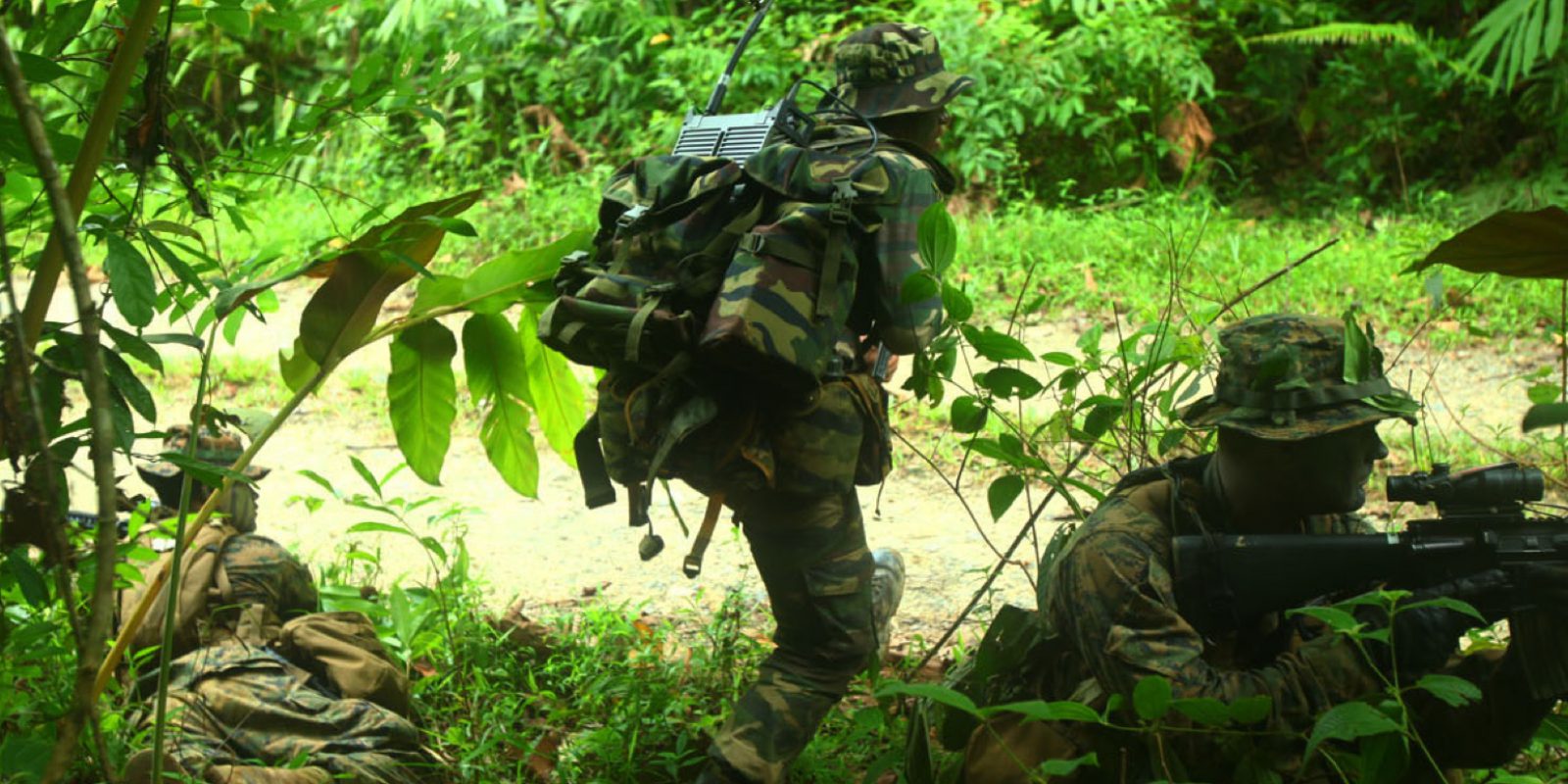