“Regardless of whatever people go through, just believe in yourself. Anything is still possible.”

Pacific was a student leader in Goma, Democratic Republic of Congo, when he was abducted by the rebels that occupied the city for a few weeks in 2013. Together with nine other university students, Pacific was asked to support the rebels and help them to recruit more students. Pacific refused to get involved. When governmental forces regained control over the city and learnt about the meeting between the rebels and the student leaders, they took Pacific and the other students captive, looking for information they did not have.

Unable to see the light, Pacific does not know how long he was imprisoned. The marks from the ropes he used to be tied with are still visible on his skin.

Thanks to one family friend who worked with the Government forces, Pacific was secretly liberated and was able to flee to Rwanda, where he was attended with medical care for 3 months. When he felt strong enough to continue his journey, he flew to Nairobi, Kenya.

“When I arrived here I had nowhere to stay. I stayed with a friend and he led me to JRS. JRS was giving me food, clothes… JRS was always by my side,” he says. “They were also providing me with counselling, because I was traumatized, I had no hope, I had so many shocks… so they were offering me counselling, helping me to get out of that situation”.

Regardless of whatever people go through, just believe in yourself. Anything is still possible.
Pacific, JRS scholarship recipient in Kenya

Life as a refugee in Nairobi can be very difficult. There are very limited job opportunities, the cost of living is high, even for citizens, and paying rent is a major challenge.

“When you are a refugee, your dreams are shuttered. You become desperate, and you cannot think about the future anymore.”

Pacific’s Congolese degree is not recognized in Kenya, so he decided to get a new one. Thanks to a JRS scholarship, he is currently pursuing a Bachelor Degree in International Studies. After all the tortures and suffering, Pacific is able to see a brighter side of life again, and he is now investing in his future.

“I had so many dreams… but since I became a refugee and came here to Kenya, I saw so many people helping each other that I decided to become a humanitarian worker. I pray God to grant me grace in life so that I might also become someone who helps others,” Pacific shares. “The love JRS showed me has been too much, and I feel like having to continue with this same kindness that they are showing to me and spread to my community and other people who feel hopeless.” 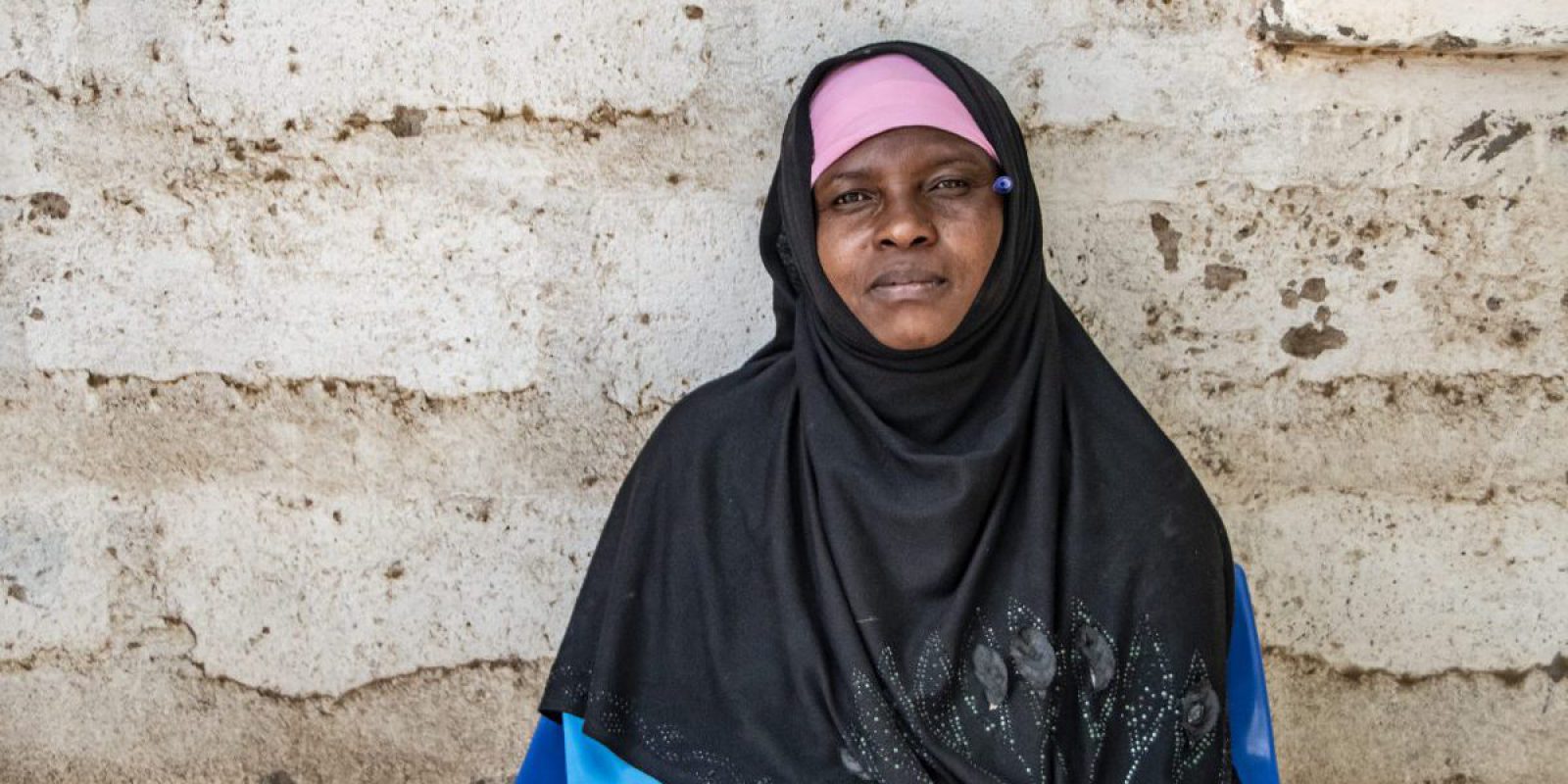