Sr Jacinthe Kizo is an education expert from the Central African Republic (CAR) and has coordinated Catholic Schools in Bangui since 2012. At the start of her new position, Sister Jacinthe was surprised by the lack of schools and the dismal education level of both students and teachers in the region. In response, she focused on the training of the teachers and directors, a common work plan among the schools. She developed partnerships involving the Central African Government and other organizations including Jesuit Refugee Service (JRS). Currently, with support from JRS, the number of Catholic schools has been increased from ten to 38 in Bangui, as well as ten other village schools. 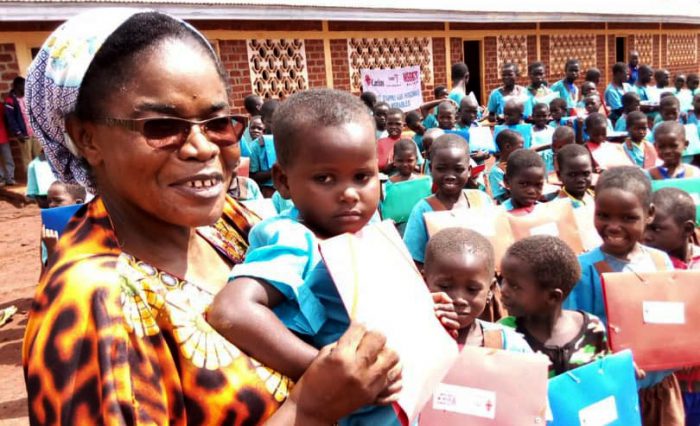 Describe your life and what was happening when you first become involved with JRS.

Since we [the Catholic schools of the Diocese of Bangui] started working with JRS, we experienced a remarkable improvement. For instance, while requesting the creation of temporary schools during the armed and political crisis experienced in the CAR in 2013, the first JRS team accompanied us. Furthermore, when the Archbishop launched a project to build village schools within the peripheric regions of Bangui, JRS really helped out. They trained the 60 community teachers [parents within some communities, such as refugee settlements, in charge of teaching the children] in 2016 and the directors of the village schools in 2017. They also provided 100 new school desks. More recently, in September 2019, JRS organized a recycling training for the 60 community teachers.

Where are you in your life today?

I feel good in my life, especially in my job. When I see myself in the centre of the training and the future of a whole generation, which represents not only the future of a nation but a whole church, that is my great joy. As I like to say when I joke about my vocation, it is to put a human being on their feet. This is exactly what I do every day through my involvement with the education and the training of children.

What difference did JRS make in your life?

The difference made by JRS through our partnership is noteworthy. It has been already mentioned the creation of temporary schools in 2013 in displaced people’s settlements, supported by JRS. Secondly, the training of the community teachers in the village schools in 2016 and of the directors in 2017. We can´t forget the essentially needed donation of school kits and desks. It made a big difference for the children, who are the main beneficiaries.

JRS talks about walking with the people we serve and accompanying them on their journeys. What does accompaniment mean to you?

Accompaniment is a word with many meanings, from which we can mention the action of being with somebody, guiding or supporting this person. Until the person we accompany is self-reliant.

In the context of our educational mission, we could say accompaniment is to support the schools till the end. From settling the infrastructures, such as classes, to the recruitment, and the training of the teachers, as well as the supply of the kits, if necessary. All the efforts in an honest collaboration aiming for an effective result. The accompaniment should be global and carried till the end. In many cases, the actors aren´t completely determined or involved. They start a project but they don´t finish it. Another challenge is that some people think that it only refers to equipment. But it could be training as JRS does.

Read more testimonies of our partners and companions here. 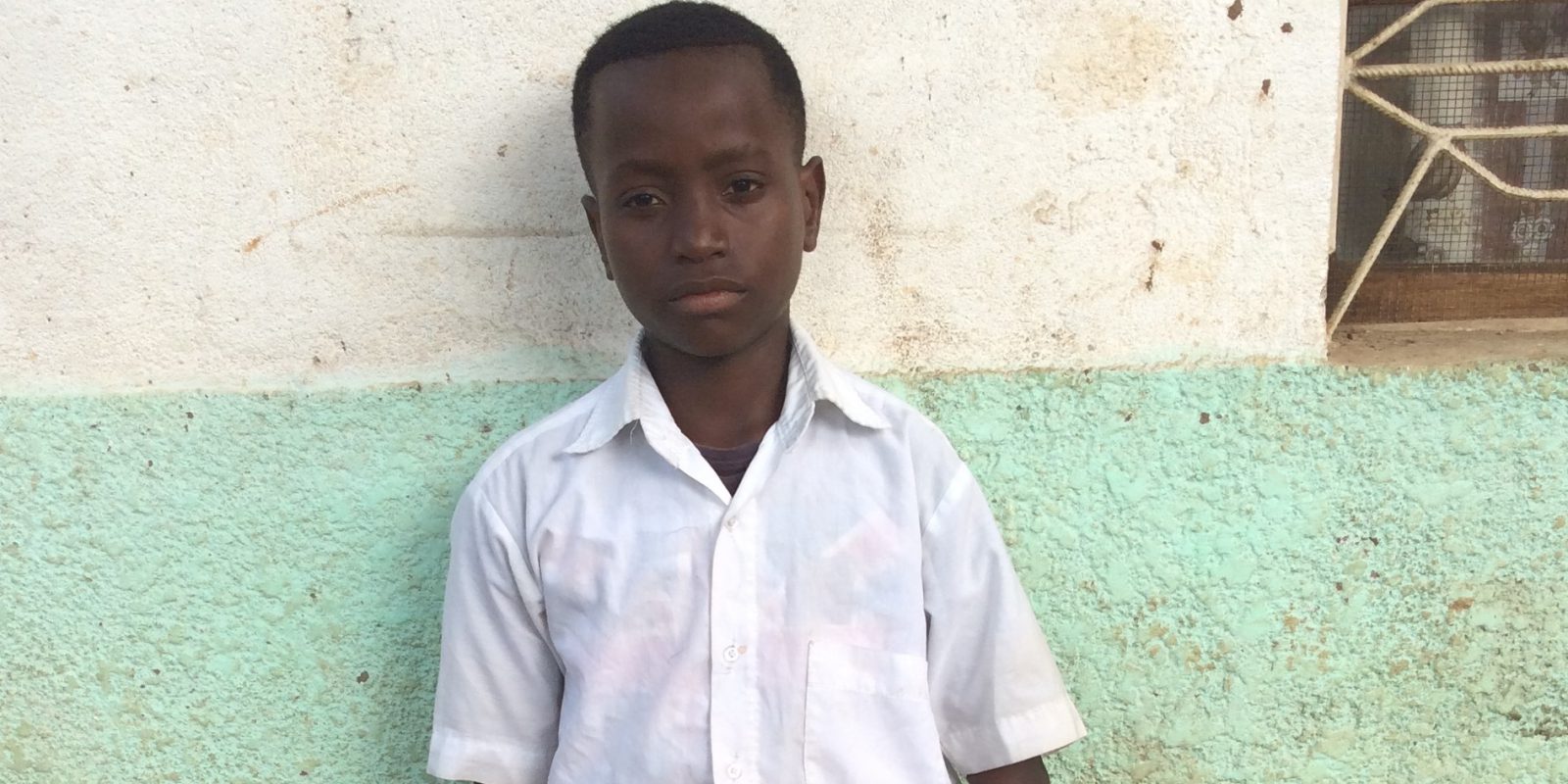 Burundi: the impact of education on children with special needs


Malawi: How education changed the life of a young refugee girl 11 Feb 2021

story
Chad: Ensuring children with disabilities are not left behind 07 Jan 2021

story
CAR: Contributing to the education of children from early childhood 16 Oct 2020