The Jesuit Refugee Service (JRS) is monitoring the developing situation in North East Syria. JRS has been responding to the emergency crisis in and around Syria since 2011, witnessing first-hand the extent of the suffering of the forcibly displaced people. We continue to accompany the displaced people of this region.

JRS operations in Northern Syria and Iraq are actively preparing for the possibility of additional displacement of people from North East Syria.

JRS is deeply concerned by the initiation of new hostilities in Syria and the human impact this will have. In addition to civilian casualties, within six days an estimated 200,000 people have been forced to seek refuge in areas already hosting large numbers of internally displaced people (IDPs). Humanitarian organisations are struggling to operate in an increasingly unsafe environment and the new military campaign is affecting already weak infrastructure and services for residents and IDPs in North East Syria.

JRS urges all policy makers to consider the impact of decisions upon the people of Syria who have already endured protracted suffering. Additional violence and displacement do not serve the long term good of Syria or the region.

JRS requests the immediate suspension of all hostilities and the protection of civilians. JRS also urges all parties to ensure safe access to civilians and IDPs by humanitarian organisations.

JRS continues to call on regional governments hosting Syrian refugees to respect their non­ refoulement obligations and halt all forced returns, particularly now that the security situation in Syria has deteriorated further.

New wave of mass displacement after Turkish offensive in Syria

On 9 October 2019 a new military offensive was initiated by Turkish Armed Forces (TAF) and Turkish-backed armed groups. Turkey describes the goals of ‘Operation Peace Spring’ as: the removal of Kurdish forces – classified by Turkey as terrorists – from the border area and the creation of a ‘safe zone’ for Syrian refugees to be returned to from Turkey.

In a new wave of displacement, between 160,000- 209,000 people are estimated to have fled border towns and villages to more southern parts of the North East Syria region.

Instability in North East Syria worsened by US withdrawal

Since the start of the Syrian civil war in 2011, Northern Syria has been controlled by various forces as anti-government rebels, Daesh/lslamic State, Kurdish factions and Government of Syria forces have fought. As Kurdish forces succeeded, with help from US led-coalition forces, to force Daesh out of Northern Syria, Kurdish authorities took control of an area which is 480 km (300 miles) of Syria’s North-East border with Turkey. Kurdish forces have since then retained control of the area, a responsibility which has involved guarding former Daesh fighters on behalf of the US and international allies. Kurdish authorities have been operating and managing both ad hoc detention facilities for captive fighters and camps for those displaced by conflict including the families and children of Daesh fighters.

In December 2018, US President Trump announced a plan to withdraw all 2000 US troops from Syria, however this was stalled by his administration and only half were withdrawn. On Sunday 6 October 2019, following a phone call between President Trump and Turkish President Erdogan, a press statement from the White House declared that ‘Turkey will soon be moving forward with its long-planned operation in Northern Syria’ and that ‘US Armed Forces will not support or be involved in the operation, and[…] will no longer be in the immediate area’. Subsequent Tweets’ by President Trump on 9 October indicated that US forces would be pulled out of Syria imminently, and this was confirmed by the US Defence Secretary on 13 October.

Turkey had for some time threatened to launch a unilateral intervention in North East Syria, due to its concern over Kurdish control of the area. Following the promised US troop withdrawal, ‘Operation Peace Spring’ was initiated with immediate air and ground strikes on 9 October. 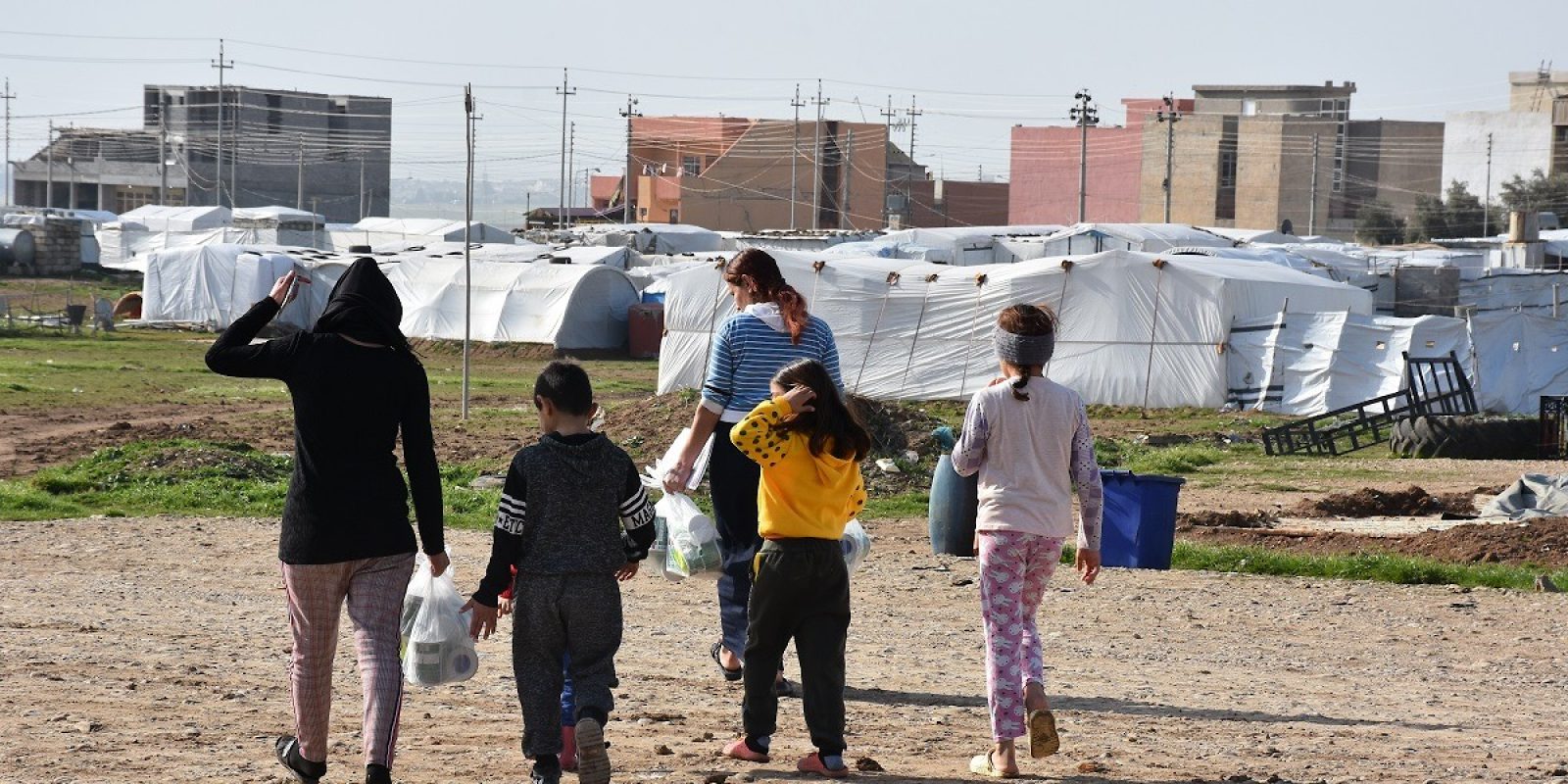 
Joint statement for Lesbos: may never go back to the way it was September 14, 2020