Out of Sight – Refugees and Migrants at the Belarus-Poland Border

People on the move fleeing conflicts in the Middle East and other areas continue to be stuck in a forested border region between Belarus and Poland and are in need of humanitarian and medical assistance. In 2021 thousands of people tried to enter European Union through Lithuania, Latvia and Poland from neighboring Belarus. The situation at the borders became critical during the winter months, with hundreds of people stranded for weeks in freezing conditions.

At least 24 people lost their lives in attempts to cross the border from Belarus to the EU in 2021 and early 2022. According to Polish border guards, 977 attempts to cross the border were recorded in April 2022 and nearly 4,280 since the beginning of 2022. This is far fewer than last November, when between 3,000 and 4,000 migrants gathered along the border in just a few days. But the situation continues to be dramatic and out of sight, now that the world attention is turned towards the exodus from Ukraine.

No asylum seeker should be returned without first being given a fair hearing.
Fr. Joe Cassar SJ, JRS Country Director in Iraq

The people in need of protection arriving in the border have experienced long and difficult journeys. Many come from countries where conflict is ongoing, such as Yemen, Syria or the Iraqi Kurdistan, including members of the severely persecuted Yazidi community. Most of the asylum seekers have been repeatedly caught, and illegally and violently pushed back to Belarus by Poland’s border guards. EU policies and restricted access for aid organisations could result in yet more migrants and refugees dying.

While many of these refugees demanded to be listened to through access to asylum, the response, in January 2022, was that Polish contractors begun work on a new 353 million euro wall along the Belarus border aimed at deterring refugee crossings. The 5.5-metre-high wall will run along 186km of the border – almost half the total length – and is to be completed in June 2022.

In February 2022, independent UN experts expressed concern over allegations that human rights defenders had been threatened at the Polish-Belarusian border, including media workers and interpreters. In March, there were reports by aid organization about the refugee crisis on the Polish-Belarusian border having worsened in as all the migrants staying in a camp in Bruzgi, Belarus, were forced out. The most vulnerable, including families with children and those who were ill or had disabilities, are trying to survive in the surrounding forest. 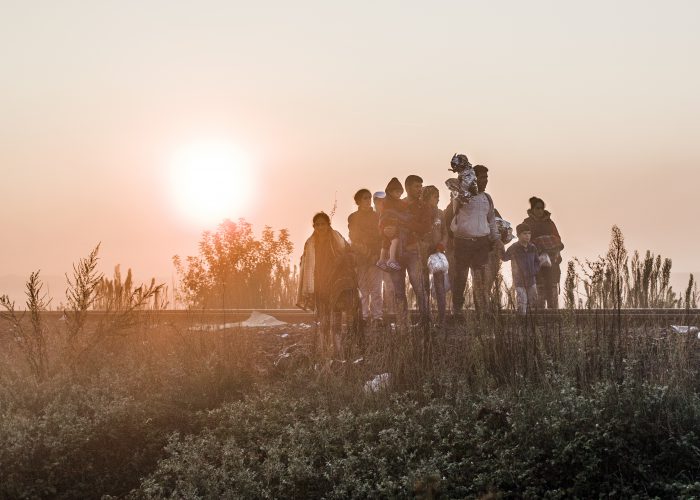 Asylum seekers at the Hungarian-Serbian border in 2018 (Photo: Kristóf Hölvényi).

There are women with their sons and daughters being expelled several times, as one Syrian woman mother of a 19-year-old young man and twins of 14 year-old. They were sent to a no man’s land between two villages Nomiki and Zubrzyca Wielka in the Beloausan side of the border.

In April 2022, another young man from Yemen was pushed back to a compound built by the Polish government between Kuźnica and Szudziałowo, close to the border police. The man was hit during several days by Belarusan police. He is together with a group of four adults and four minors, all from Yemen. The doctors who were able to connect via video with the group said that the man was in need of urgent medical assistance. The members of the group asked for medical help and water to the Polish border police but they refused it. To date, we do not know if he is still alive.

“Around the world, certain political leaders and certain media have dehumanized migrants so much that every action to push them away becomes acceptable. But this is far removed from international humanitarian instruments/agreements which the same countries have committed themselves to. No asylum seeker should be returned without first being given a fair hearing”, said JRS country director in Iraq, Fr. Joe Cassar SJ.

UNHCR and IOM Call for immediate de-escalation at the Belarus-Poland border, November 2021, https://www.unhcr.org/neu/70501-unhcr-and-iom-call-for-immediate-de-escalation-at-the-belarus-poland-border.html 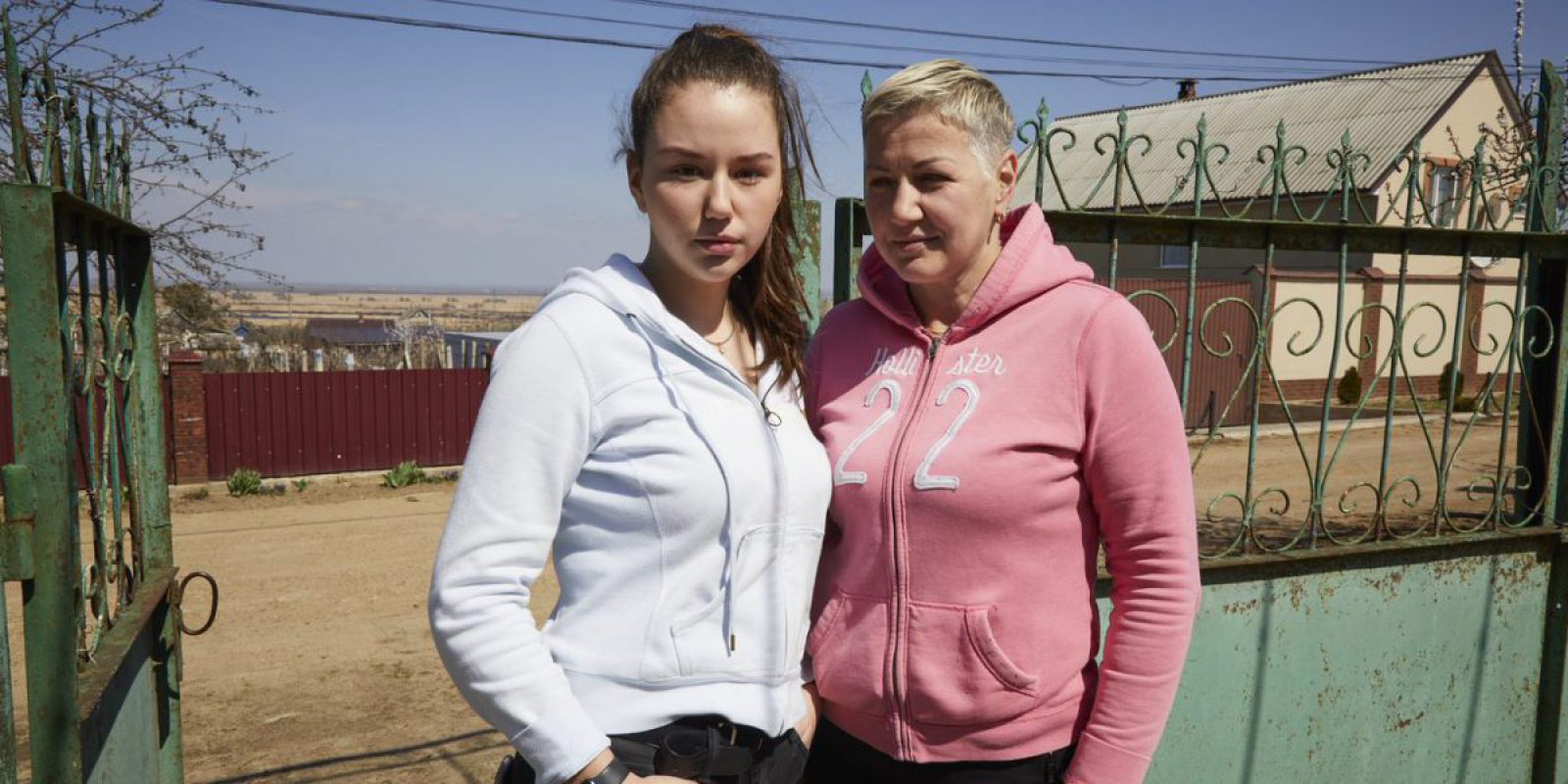 news
We must not forget the people of Afghanistan August 15, 2022