Dzaleka – The first ever Naweza Girls Conference was held at Dzaleka Refugee camp in the Red Cross Hall last month. The conference was part of the Naweza project, a partnership between the Jesuit Refugee Service (JRS) and the Fidel Götz Foundation that aims to empower refugee girls, increase their access and improve the quality of their education, security and overall well-being. The event marked the official launch of the Naweza project in Dzaleka camp, Malawi.

The conference brought together 75 girls from Umodzi Katudza Primary school and Dzaleka Community Day Secondary School around the theme of Voice, Choice, and Control.  In line with this theme, participants discussed situations in their lives that make it difficult to find their voices.  They read and learned about Leymah Gbowee, a Liberian peace activist and Nobel Peace Prize winner who found her voice and brought peace to her country by creating a women’s peace movement. Naweza Scholarships for girls to pursue tertiary education and secondary boarding school were also presented.

Additionally, participants listened to the inspiring words of a variety of speakers. Dr. Mireille Twayigira, the event’s keynote speaker, spoke about her experiences and overcoming challenges as a Rwandan refugee to pursue her dream of becoming a medical doctor. The girls were also inspired by Patricia Sinoya, the Camp Manager, who is the only female government representative managing Dzaleka refugee camp. Finally, they listened to Muriel Illunga, a Congolese refugee who is working as the Sexual and Gender-Based Violence (SGBV) Community Facilitator with Plan Malawi, and Mami Ilunga, a Congolese refugee Nursing Assistant at Dzaleka Health Center.

Participants showcased their talents through dance, poetry, drama and singing. Each performance aligned with the theme of Voice, Choice, and Control. In the afternoon, conference leaders held breakout sessions where every girl had a chance to voice their opinions, learn how to make good choices, and converse about the importance of having control over one’s life.

Overall the conference was a success; responses from participants were positive and enthusiastic. The representatives from the implementing agencies were pleased with the conference and cited their readiness to support JRS and FGS in the implementation of the Naweza project. The participants reported that they learnt new concepts and ideas about education, decision making, goal setting and peer learning. We hope this conference, along with the other interventions under the Naweza project, will contribute to positive, long lasting effects for keeping young girls in schools, preventing early marriage and teen pregnancy, as well as supporting girls in achieving their goals and becoming future leaders and role models for other refugee girls in Dzaleka camp and beyond. 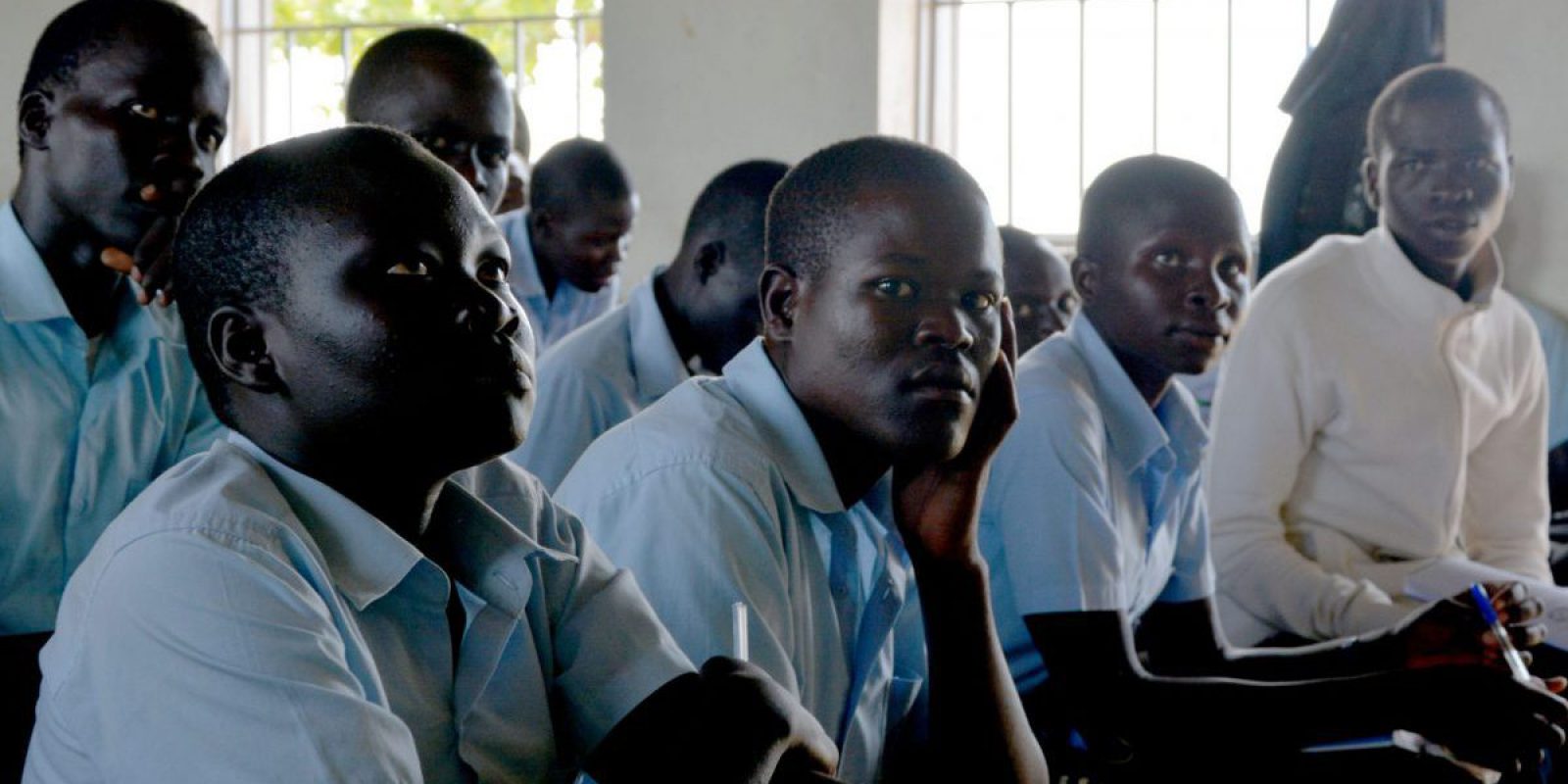 story
JRS awarded for its work and commitment to the rights of refugees by IUEM May 18, 2020