JRS calls for protection of those displaced by crisis in Myanmar

20 May 2021 – Jesuit Refugee Service (JRS) expresses concern for the dire humanitarian consequences of the crisis in Myanmar and calls for peace, protection, and non-refoulement of Myanmar citizens as they seek refuge in neighbouring countries. Government and military actors must refrain from all forms of violence against civilians, peaceful protestors, and journalists, and respect the fundamental human rights of all people in Myanmar, including freedom of peaceful assembly, freedom of speech, and free flow of information.

Since February 1, over 10,000 refugees have fled Myanmar and 53,000 have been internally displaced as a result of the military coup. As Myanmar continues to experience ongoing violence, neighbouring countries have imposed strict border restrictions to refugees seeking international protection.

On May 9, more than 2,000 refugees from Myanmar were returned by the Thai Army. It is the latest of many pushbacks by Thailand putting refugees in grave danger. China and India have tightened its border restrictions citing COVID-19 but essentially barring entry of refugees. In March, Malaysia has deported more than a thousand Myanmar citizens exposing them to violence and insecurity.

JRS urges countries in the region to offer safety and protection for those seeking safety, to protect those refugees already within their borders, and to refrain from forcibly returning refugees. Countries can abide by international standards of protection and transparency while also putting in place measures that manage risks to public health.

JRS unites with Pope Francis in His call for peace: “I too kneel on the streets of Myanmar and say: stop the violence! I too extend my arms and say: let dialogue prevail!”

JRS urgently calls on countries across the region to offer refuge and protection to all those fleeing for safety. It is vital that anyone seeking asylum in another country is able to access it. Children, women, and men fleeing for their lives must not be returned to a place where their safety or freedom may be at risk. This principle of non-refoulement is a cornerstone of international law and is binding on all states.

25 May 2021 – Appeal by Cardinal Charles Maung Bo SDB, President of the Catholic Bishops’ Conference of Myanmar (CBCM) with Special Reference to the attack on the Sacred Heart Church in Kayanthayar near Loikaw in Eastern Myanmar on 23 May 2021 that killed four and wounded many.

We plead with you all, related organizations, kindly do not escalate the war. Our people are poor, Covid-19 robbed them of their livelihood, starvation stalks millions, the threat of another round of Covid-19 is real. Conflict is a cruel anomaly at this moment. Peace is possible; peace is the only way.
Cardinal Charles Maung Bo SDB, President of the Catholic Bishops’ Conference of Myanmar 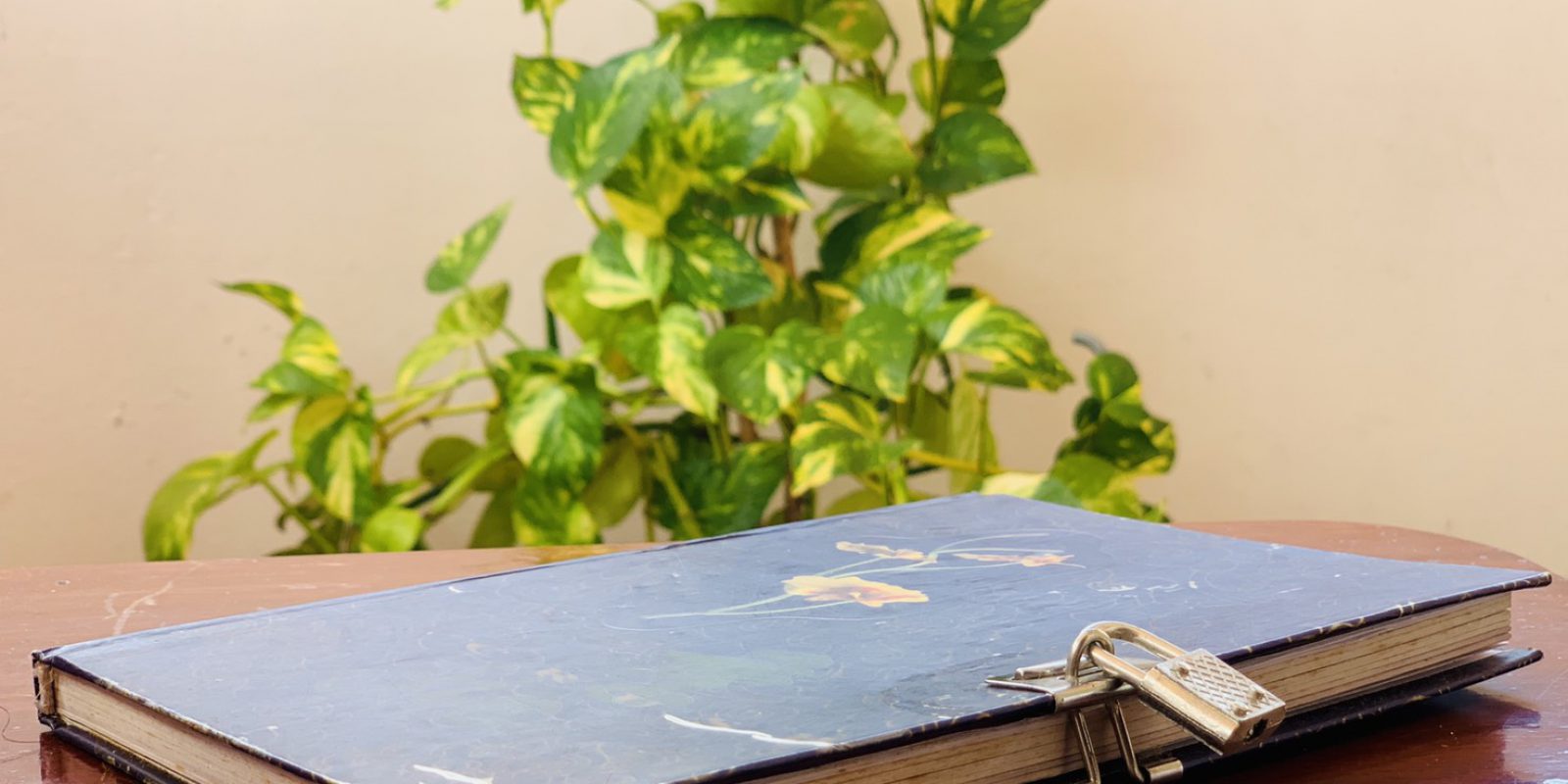 Thailand: Reflecting on the uncertainties of life in displacement