Joint statement for Lesbos: may never go back to the way it was

Lesbos: may never go back to the way it was, Europe must act or will be shamed before history, we need to listen to Pope Francis’ words

Sant’Egidio, Jesuit Refugee Service and the Scalabrinian Sisters are calling for the reception of refugees, for the respect of human rights, and for an urgent relocation of forcibly displaced people  in the countries of the European Union

These are the words that Pope Francis fervently repeated yesterday at the Angelus: it is necessary to “do our part towards giving migrants, refugees and asylum seekers a humane and dignified welcome in Europe”. The Community of Sant’Egidio, the Jesuit Refugee Service, and the Missionary Sisters of San Carlo Borromeo (Scalabrinians), in support of the Pope’s message, launched an appeal: after the fire that destroyed the camp and created enormous difficulties for those people already living in hell, may the situation never go back to the way it was. The European Union, in cooperation with the Greek Government, must intervene immediately to welcome and integrate this large amount of people who are now within its reach. Important and urgent decisions must be made, in the coming hours, to save the most vulnerable ones, starting with the sick, women and children. Only by giving priority to the path of dialogue and peaceful relations will it be possible to reach a solution in the interests of all. But delaying or, worse, turning a blind eye on the problem, while a new permanent crisis is occuring, at the expense of those refugees who have been living on the island for months, some of them for years, will seriously affect the image of Europe and turn it into a continent mired in guilt instead of being a symbol of respect for human rights. It would lead it to blame and shame before history.

The three organisations, mentioned above, promoting this appeal – which have been caring for the refugees in Lesbos and throughout Greece, with numerous operations – call in particular for:

The three promoters of this appeal would like to remind the EU that in  February 2016, the experience of the humanitarian corridors was created and launched, in Lesbos, by Pope Francis himself when he decided, on April 16th, 2016 that the intervention of the Office of Papal Charities and the Community of Sant’Egidio, the Pope himself brought with him on his plane the first three families, for a total amount of 67 refugees. We must continue on this path, together with other alternative programmes of access to international protection, in order to keep on saving refugees through networking with many associations, parishes and ordinary citizens who are willing to receive them with great generosity. “The intervention that has already begun in some countries (recalls Cardinals Krajewski, Hollerich and Czerny in their letter to the European Bishops Conference dated January 28th)  show that the possibilities of generous reception are higher than hoped”. For this reason we also hope that the European Bishops Conferences will urge their respective governments to develop new projects for reception and integration. These two practices are not just good for refugees, but also for the positive reputation of all European citizens. 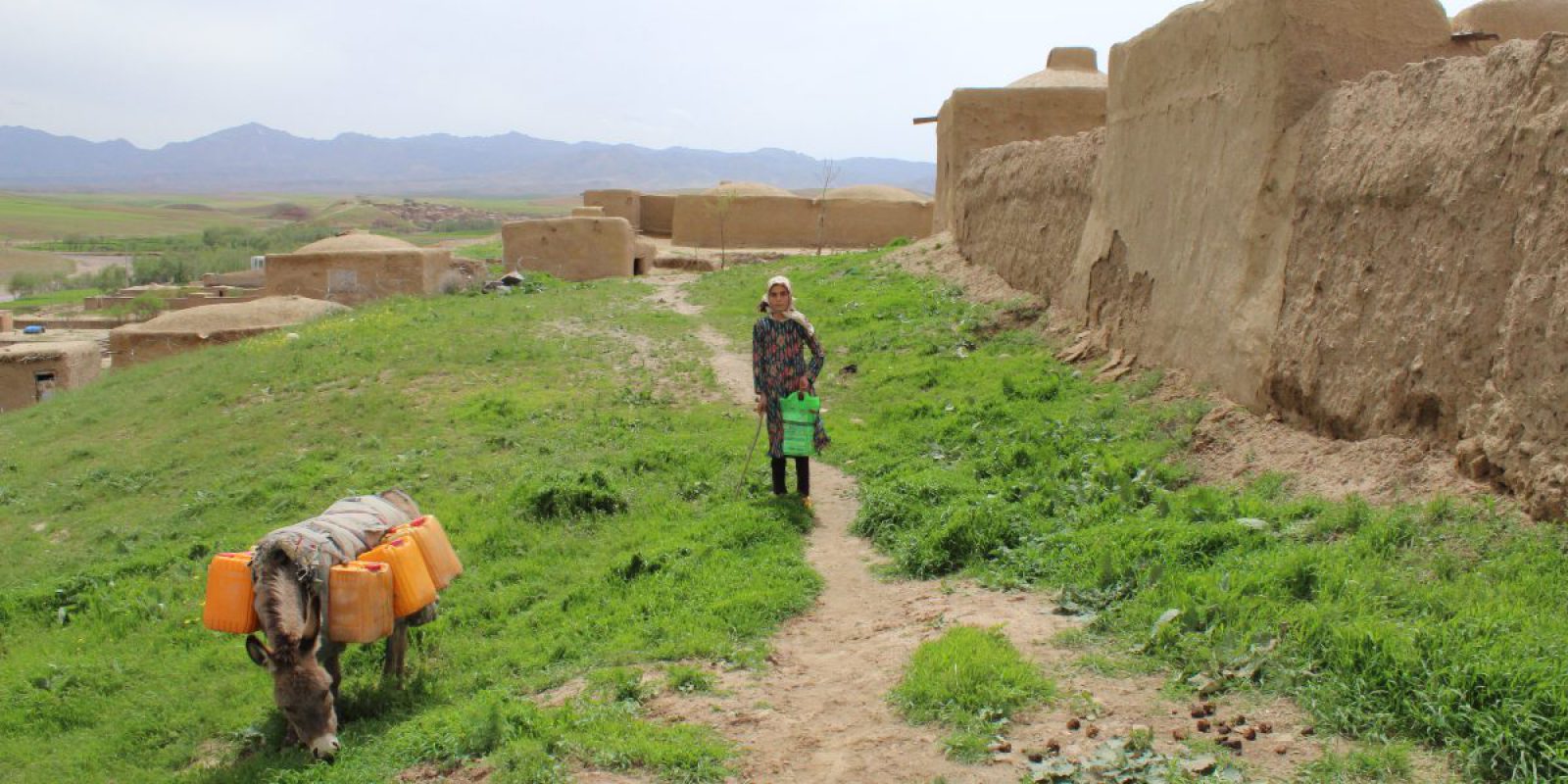