In 2017, Cameroon hosted approximately 97,400 refugees and asylum seekers. A majority of these refugees are from Central African Republic, driven west by war.  Cameroon also hosts refugees from Chad and from Nigeria. Cameroon is also facing the internal displacement of more than 230,000 of its own citizens, due to internal political tensions and the insurgence of Boko Haram in its northern region.

Our Work in Cameroon 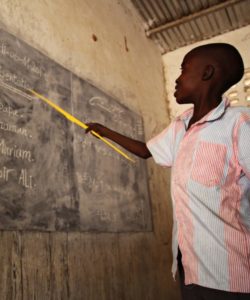 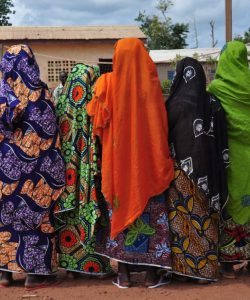 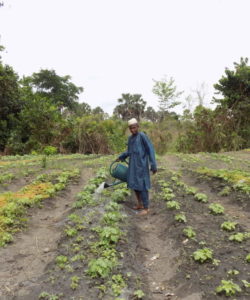 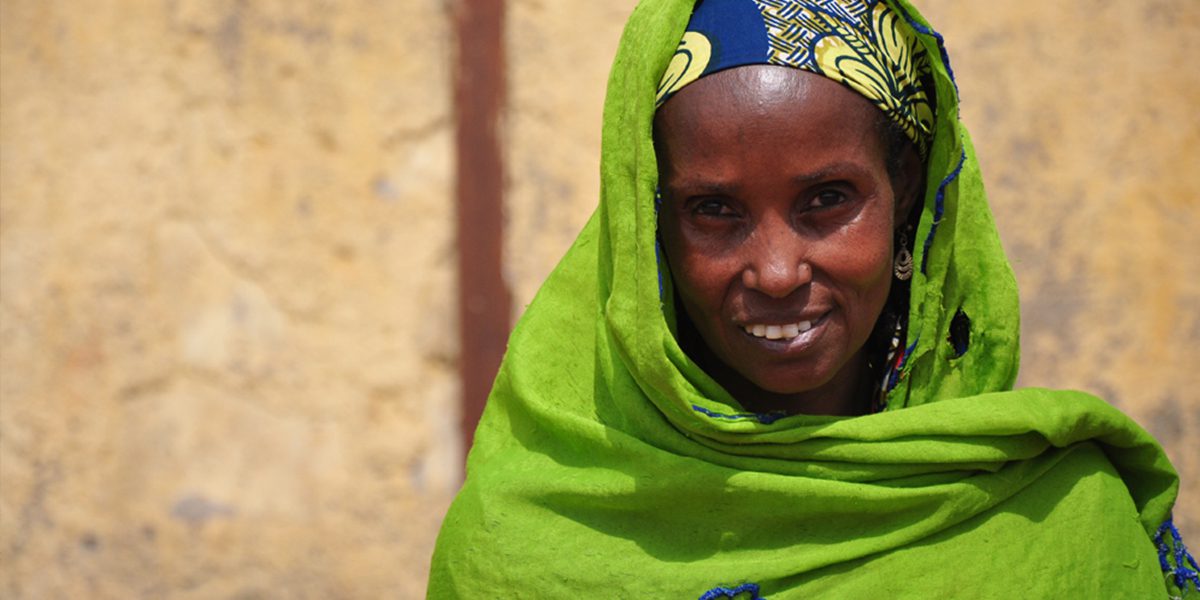 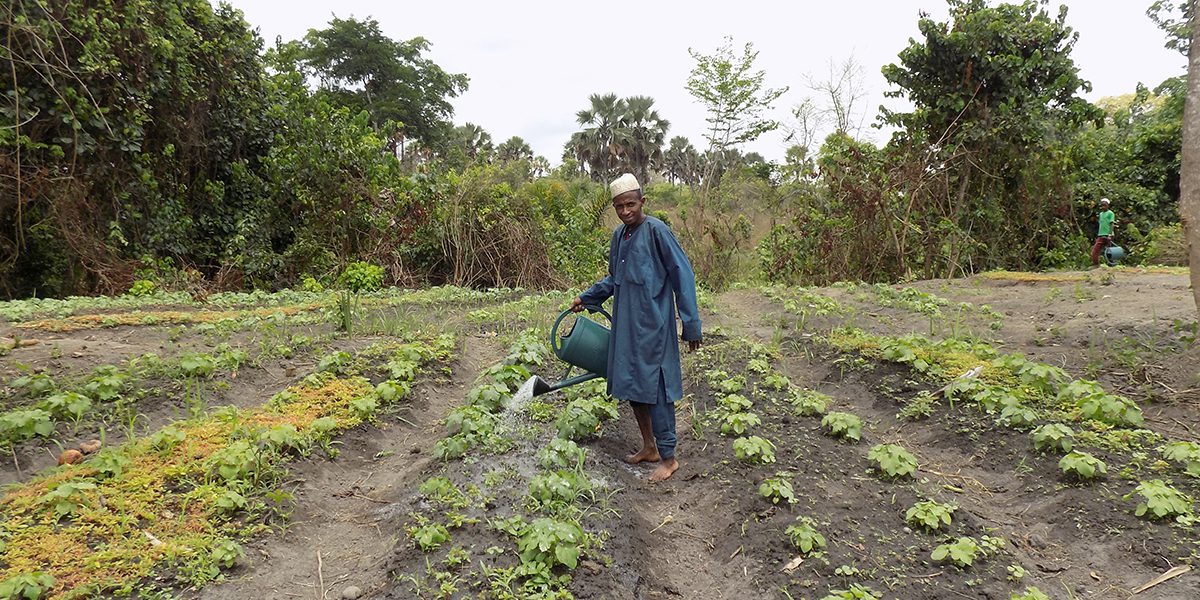 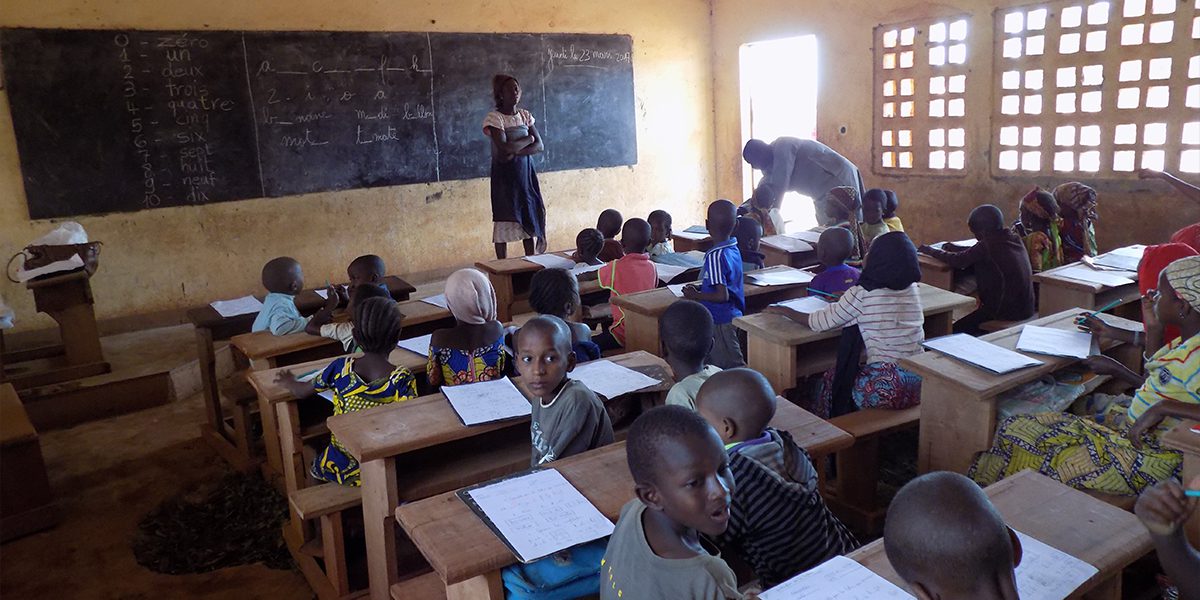 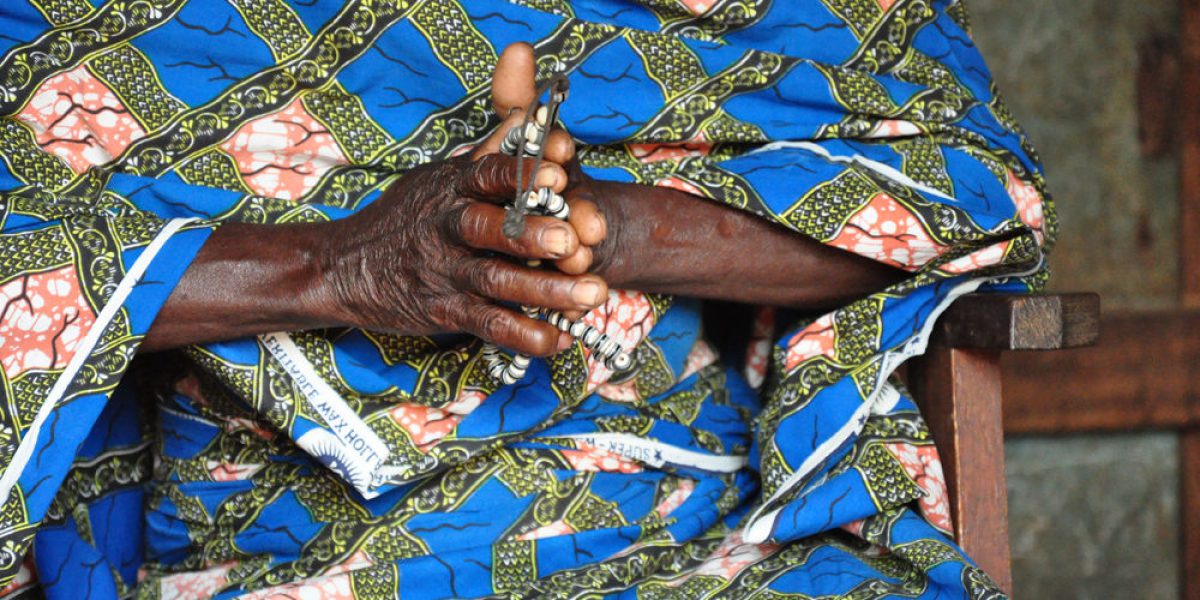 Apou Charlotte is a Cameroonian woman from Boubara town. As refugees arrive from the Central African Republic, she welcomes them into her homes. She attends the Jesuit Refugee Service Adult Literacy Class and is the vice president of the Parent-Teacher Association. (Jesuit Refugee Service) 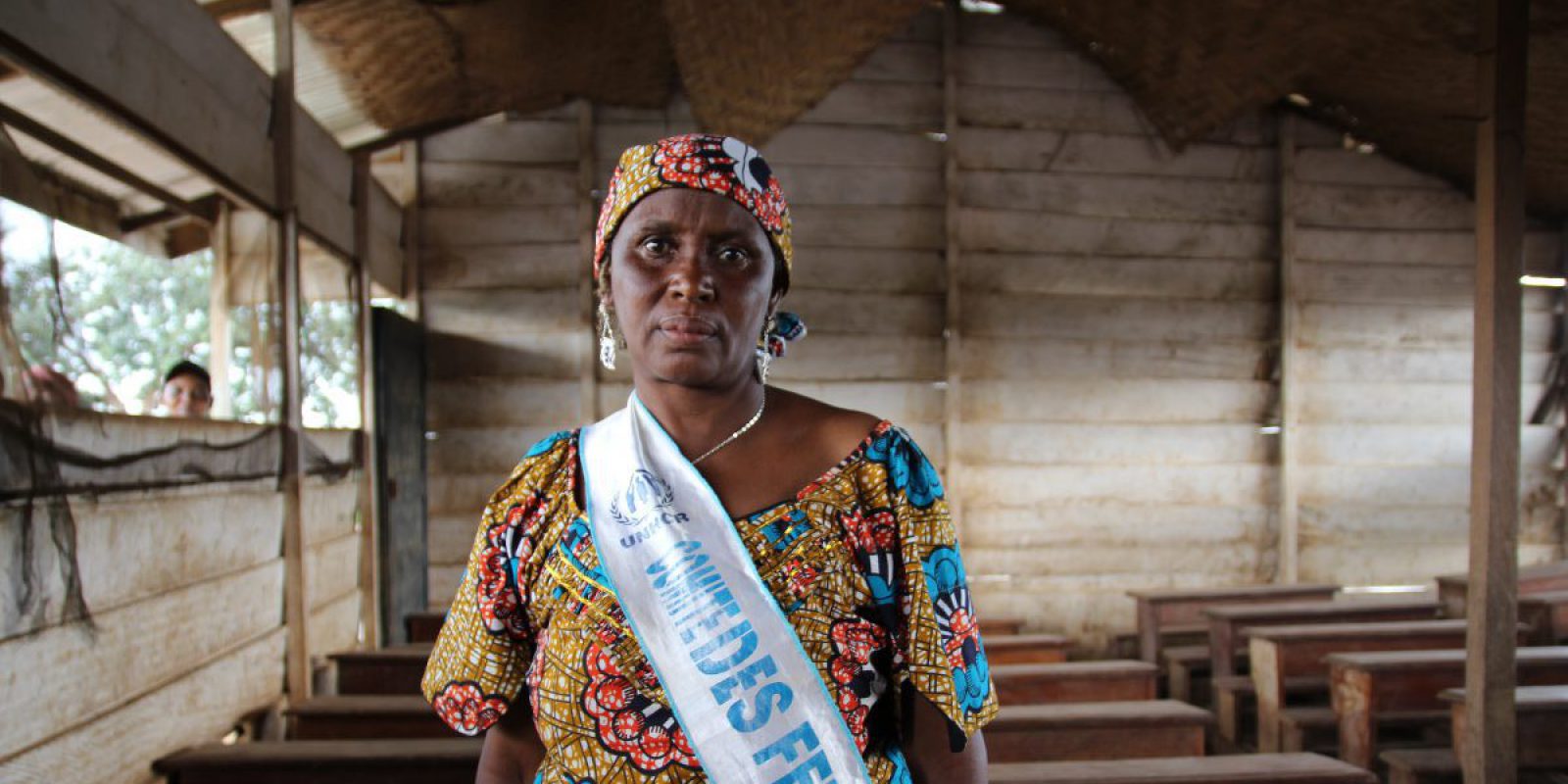