Myanmar: Children as agents of peace

Loikow – Myanmar has been a battleground for decades. A long civil war has displaced more than 640,000 people within Myanmar. In Kayah State, the war has internally displaced more than 34,000 persons and close to 12,000 refugees remain in two camps in the Mae Hong Son province of Thailand bordering Myanmar.

In 2017, JRS facilitated several sessions about peace building for teachers and other key JRS partners in Myanmar. These sessions focused on understanding levels of conflict and exploring ways of peaceful living within the family and larger community. This was accomplished through activities that included focus group discussion, brainstorming, storytelling, games and role-plays.

Since most participants had direct experience living in and working with the communities that have been experiencing conflicts for decades, participants learned from one another through the activities. Sharing their own real stories was particularly powerful and discussions included conversations regarding conflicts related to religious and ethnic minorities, schools and communities, and land issues.

In continuation of these sessions, JRS launched The Peace Education Project in Myanmar in November 2017. The Project addresses challenges faced by potential host communities, internally displaced persons, and returning refugees by promoting peaceful coexistence between all parties.

The Peace Education Project targets students in community schools and IDPs in camps in Myanmar. Peace education training workshops will be provided in Kayah and Kachin States at all levels: adults, adolescents, and children. Training workshops are planned to occur at four IDP camps in 2018 in Myitkyina, in Kachin State, and at two nursery schools in Loikaw, in Kayah State.

“I have conducted numerous seminars, but the one at a nursery school in Loikow was certainly the most challenging,” says Fr Bi.

“The kids were between two and four years old. However, to adjust oneself to someone else’s world and to speak a language that others can understand is a way to start building peace. Given their ages, I tried games that were not conceptual, but related to their life experiences, such as drawing, learning from animals, and sharing chocolate. Through these games, they personally experienced different dynamics of peace and violence. Their willingness to share resulted in peace and harmony…” 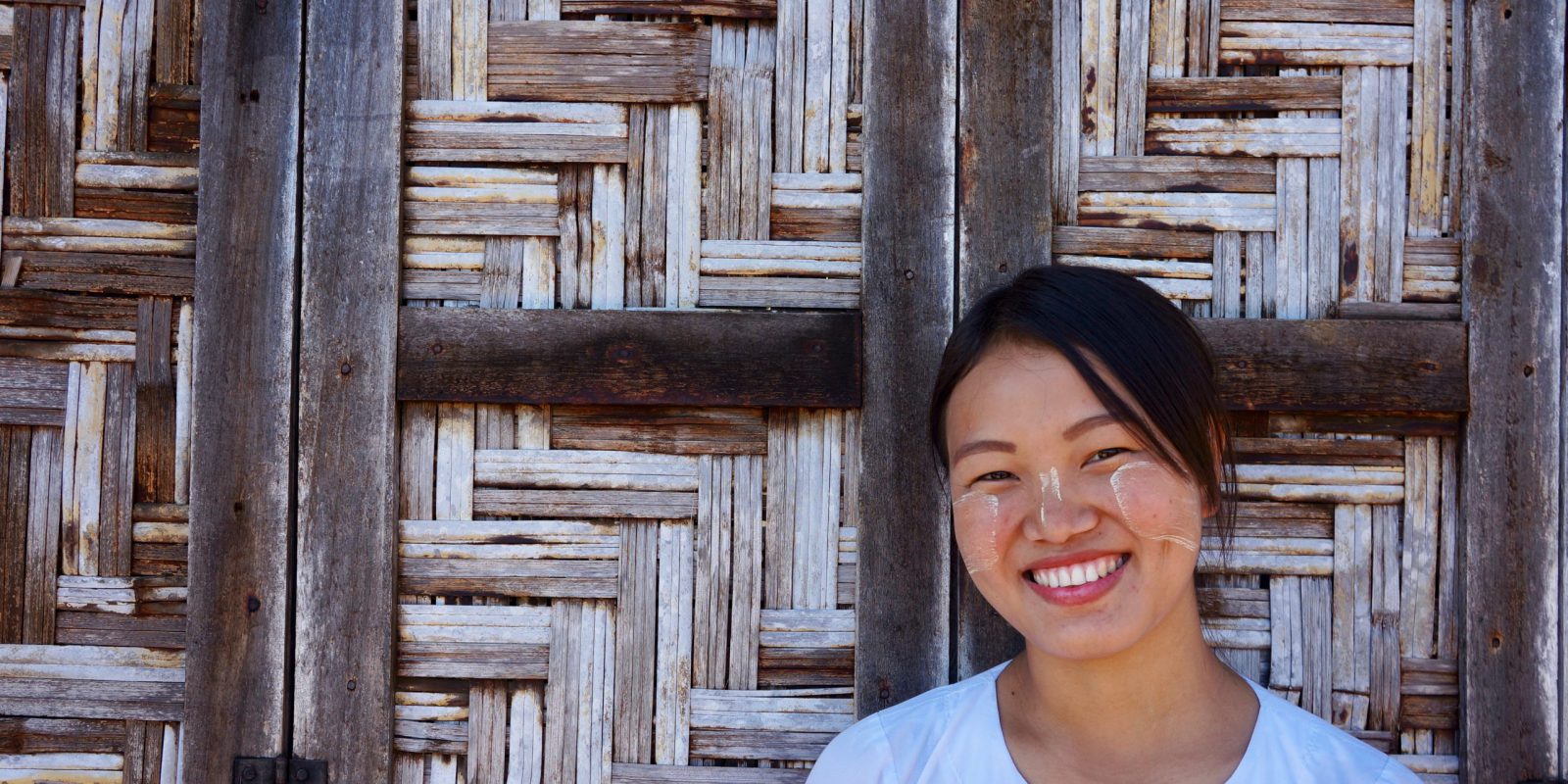 
Myanmar: The drive to teach in a conflict affected area 18 Nov 2019